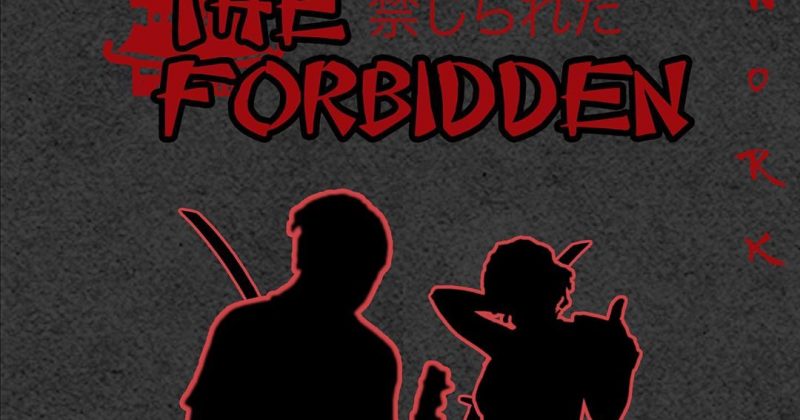 Lady Donli and Tomi Thomas have always fancied themselves as artists with more attention to the performance of music than most. Their music releases carry elements of this preference through live band inspired records that makes them seem spiritually tied to the same Afrobeat root. The duo recently formed a band called The Forbidden and have shared their debut single, “Work”, set to soundtrack the life of every hustler and is the exact type of reflective and groovy single that has made them the standard for the Lagos indie music scene.

The Afrobeat inspired beat for “Work” is produced by Doz and Tomi Thomas, setting a lightweight mood that convincingly contrasts the promise of a carefree night out with coolly detached lyrics about the hustler’s lifestyle. “Everyday We Dey Work Work Work Work”, Tomi Thomas sings with Lady Donli singing backup, reflecting that though the catchy beat and melody places them on the dancefloor, they are at the edge of the dancefloor rather than at the centre of it.

Lady Donli and Tomi Thomas’ The Forbidden alter egos, Jin Tachi and Bushidō Takumi have introduced themselves with “Work” which is being promoted as the first single from the band’s coming album. We’d be looking forward to more releases from the promising new band.

Listen to “Work” by The Forbidden below.