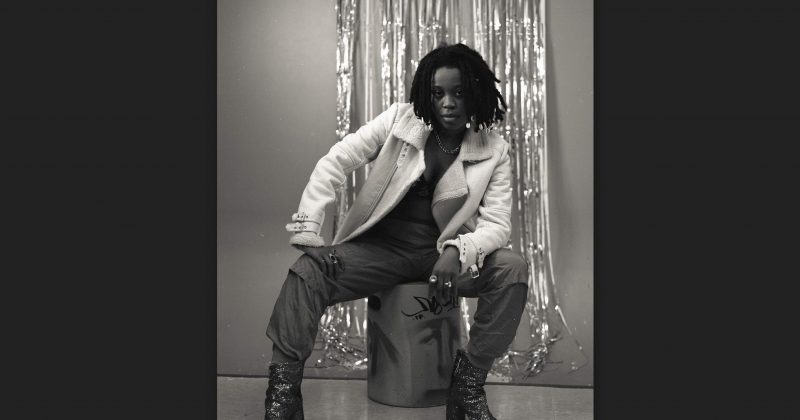 There are few singers who have consistently bettered their craft in the past few months like Lady Donli. Before the singer announced her debut album Enjoy Your Life, she embarked on an extensive audiovisual campaign for “Cash” her first single of the year, gliding the Afro-electronic banger into our summer playlists. An impressive feat, considering the track dropped just as the Easter holidays were winding down.

Afropop is still the happiest genre in the world at the moment and Lady Donli’s new project will be an eponymic celebration of ease, warmth and positivity imbued from the finer things in life. “Suffer Suffer”, her new single sustains the narrative, lending nostalgic Afrobeat nuances on a breezy but catchy hook while recounting the personal aspects of her artistic process on the verses.

Ayh please tell your friends that I’m dropping the song of the year tomorrow. Our official emoji is “🥂” because we’re going to be celebrating all year round. Can I get an AMEN ?

Last year, while detailing her living room tour, Donli revealed to NATIVE she was “practically homeless” after moving to Lagos. “Suffer Suffer” is Z’s literal rejection of that life of suffering. She’s not only refusing to be subjected to unnecessary travails, she’s also marking territory as an artist (I divide the national cake, chop your own, I chop my own). As if the thick layer of nostalgia on the single wasn’t already evident, her new lyric video parodies Nollywood movie trailers from the early 2000s for an extra kick. We’re all currently under Lady Donli’s Enjoy Your Life spell, her wish is our command.

Enjoy Your Life is expected in the coming weeks. See Lady Donli in the lyric video for “Suffer Suffer” below:

Next Article Lyta Shares Video For First Single Of 2019, “Monalisa”