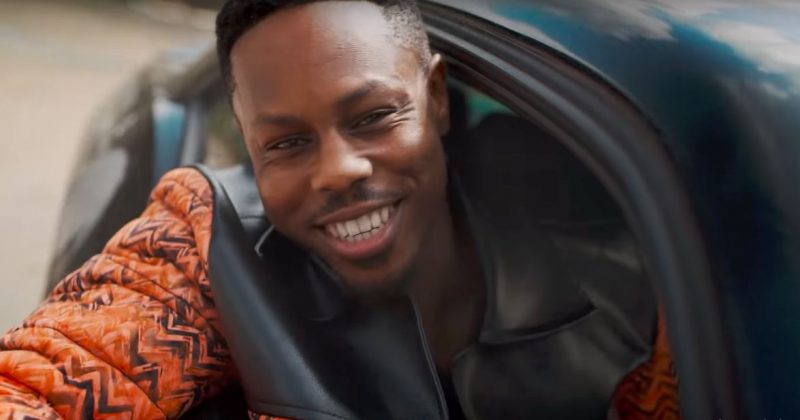 LadiPoe heads to the street of Lagos for “Jaiye” music video

When LadiPoe was unveiled as a Mavin Records artists in 2017, fans speculated whether it’d mean more music from their favorite ‘underground’ rapper while the more cautious ones were wary of the influence the new management would have on his sound. As it turns out, both assumptions were valid with LadiPoe finally releasing his debut album, ‘Talk About Poe’, and now going the pop route with his latest single, “Jaiye (Time of our Lives)”, produced by his label mate, Johnny Drille.

The Seun Opabisi and Kewa Oni directed music video for “Jaiye” is set on the Lagos Island, opening with the buzzing sound of the city in a bid to capture its vibrant spirit. While Poe rides around in a yellow bus and a car, clips showcasing dancers, artisans and athletes make for a charmingly endearing video.

ICYMI: Read all the essentials from LadiPoe’s album debut, ‘Talk About Poe’

0000
Previous Article From The Protest Grounds: Speaking to the women of the #AbujaRaidOnWomen march