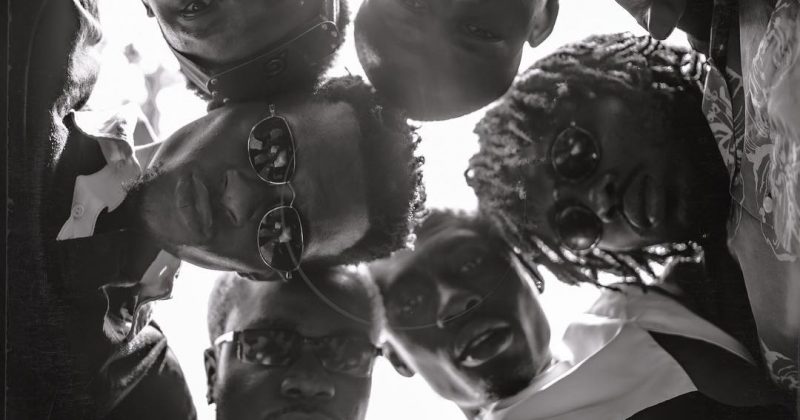 Ghana-based collective, La Même Gang is back with a new mix-tape titled ‘Linksters’. The group has established itself as one of the most forward-thinking artists on this side on the planet using a fusion of Afro-inspired composition with a touch of hip-hop. Their new project, Linksters, a twenty track mix-tape especially attempts to exemplify the group’s ethos. Linksters is divided into two 10 track parts, each side dedicated to the group’s hip-hop and Afropop sound variations.

“Kemor Ame” is the first released video off Linksters, and it features the gang rapping in a psychedelic landscape. “We came to set a new trend/ We’re not blending”, Darkovibes sings, in the opening moments of the track emphasising the out-of-the-world intentions behind their style.

La Meme Gang are collaborating with Sarkodie for the second time on, “Know Me”

Next Article Save The Date: Burna Boy to headline “Burna Live” in Lagos this month