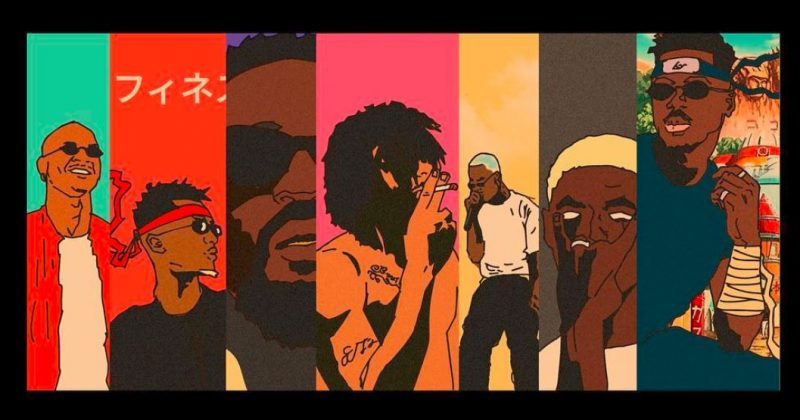 La Meme Gang are collaborating with Sarkodie for the second time on, “Know Me”

Just weeks after featuring the La Meme Gang for his ghostly, “Homicide” single released last month, Sarkodie is returning the favor with his feature on the Ghanaian hip-music group’s new single, “Know Me”. Though Nova’s eerie synth production served as the highlight for the group on “Homicide”, their new single highlights the depth of talents in the group.

$pacely’s baritone on the song’s hook establishes the offensive direction of the “Know Me”, saying “Now You Don’ Switched Up, Niggas Acting Like They Know Me”. Kiddblack, KwakuBs, Darkovibes and RJZ also contribute their verses, bragging about their growing prominence and the verse from Sarkodie slinks in, authenticating their claims.

You can stream La Meme Gang and Sarkodie’s “Know Me” below.