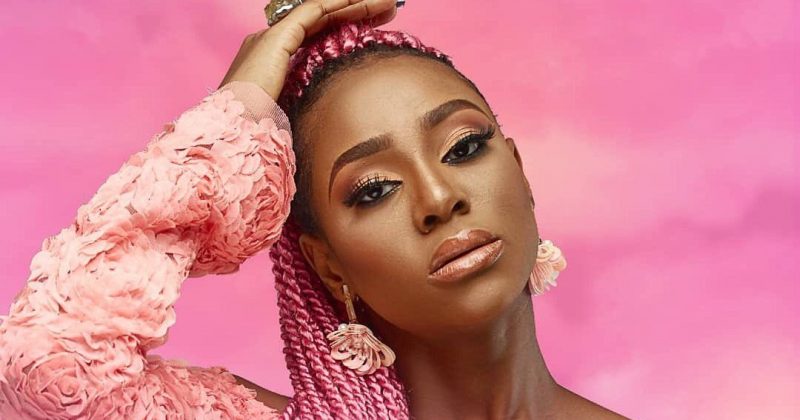 If the story of many Nigerian women in music were a movie, it would begin with the same familiar narrative arc:

So be a girl, a smart young girl. Be a prodigy, a music prodigy. Learn how to sing, and do it well. Sing your heart out in church, school and (or) anywhere and everywhere else you can. Continue to sing until you’re in university and you realise you’re actually really good at singing. You may even be the best singer you know. Scratch uni and degrees altogether from the drawing board, you’re going to be famous anyway. Return home, slug it out with your parents, release your first single and you’re on your way!

For LA, no step along the way has been missed in her makings as Nigeria’s next pop queen. The release of “Faraway”, a stunning single released to much acclaim earlier this year has already set a quality bar of LA’s future releases, so it’s a good thing “Fantasy” doesn’t try too hard to be anything she isn’t.

Fantasy, is LA acting out her most honest-to-God depiction of self again: strong, expressive, emotionally tortured, but laid-back. Laid back, as if the same open-heart declarations she makes, could roll back into the mouth they came from.

“So baby, tell me what you do when you’re alone/ do you touch your body and think of me? I go be your fantasy”, she sings on the hook. The cheeky refrain leaves open-ended questions about their relationship when she recounts common relationship argument one-liners, “I drink too much” and “I don’t know love”, each apparent complaint lazily book-ended with “I know”. Whether she’s interested in working through their problems is unclear, LA’s only goal is to be a fantasy, otherwise, “I no get problem wey I dey think”, she gingerly adds.

LA’s self-awareness is why her act feels so complete. Like the single that came before it “Fantasy” also tugs at heartstrings in a uniquely hyperbolic way that reminds you that a love song can be vulnerable, corny and sound good at the same time. It’s the ultimate bittersweet formula that makes a good pop song addictive, if she keeps this up, LA is on her way to the top of everyone’s prime playlist picks.

NATIVE EXCLUSIVE: “FARAWAY” SENSATION, LA IS READY TO BREAK OUT

0000
Previous Article Accidentally Famous: How social media is changing what makes a celebrity