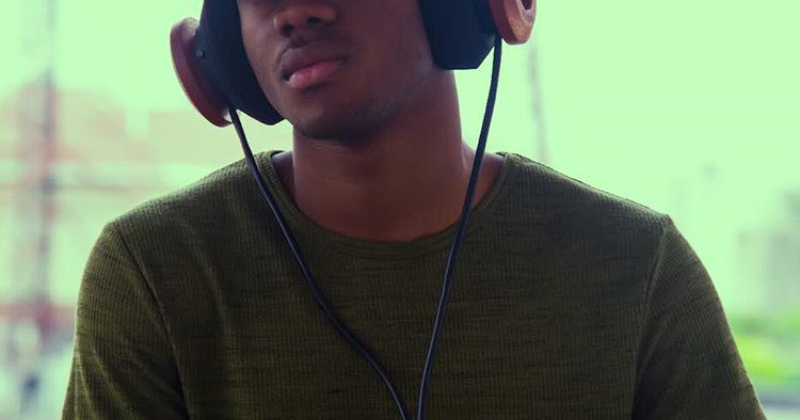 Dearly Belloved, It is with an incredibly gladdened heart I write this to you. It’s been 3 years since I got signed – 3 years of sweet memories ,and accomplishments that have led to this moment. Finally, My Debut Album "Belloved" is ready !! I worked real hard to ensure each of them is a masterpiece. A body of work that would still be relevant in the coming decade. Because of you I am #Belloved Listen and be blessed ❤️ Kindly share 🙏🏾🙏🏾 #BellovedTheAlbum #BELLOVED (Link in bio )

Belloved is a corny name but by design, only Korede Bello can get away with that title for a highly anticipated debut album. The curly-haired singer first appeared on Mavin Records’ “Dorobucci” in 2014 and he in the 3 year period, has attempted to start a dance craze, become a meme and scored legions of die hard fans in the process.

As the name suggests, “Belloved” is dedicated to Korrede Bello’s fan base also aliased as “Bellovers”. The surprise release of his album comes after months of announcements and reminders. His earlier announced tracklist was composed of 11 new singles with 3 pre-released bonus tracks; “Godwin”, “Romantic” and last year’s Afro-EDM chart topper, “Do Like That”. Belloved is a featureless debut from an artist who had to do very little to win our hearts. The shelf life of this full length project will be tested over the next few months as Korrede Bello attempts to forge ahead beyond the obscurity of his new comer status and evolve into an Afropop firebrand of his own.

Next Article The Bumplist: Lady Gaga, Asa, Ray BLK and 6 other women you should check out this week.