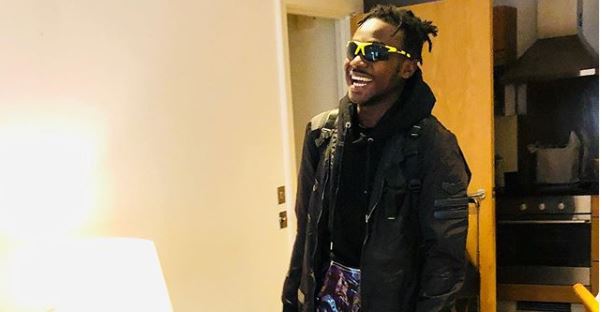 Over the last three years, Killertunes has established himself as one of the finest and most prominent producers around, and when one hears “Shabalistica”, you know you’re expecting a jam. Last year, he etched this producer tag into our minds via his numerous hit singles with A-list artists like Olamide, Mayorkun and Davido. He’s continued the successful run this year, producing popular singles for Wizkid, Mr Eazi, Joeboy and more, however, his latest move is the release of his debut EP, ‘Gbedu & Things’.

Last Friday, the producer gave us a little teaser of what to expect from his EP with the DJ Tunez-assisted single, “Alhaji Riddim”. The 5-track EP certainly lives up to what the title suggests, it displays Killertunes’ proficiency at helming colourful beats that readily soundtrack club nights and other camaraderie-based events. ‘Gbedu & Things’ is strictly a beat tape, with the only vocals being chopped tags and occasionally screamed one-liners that further embellish its direction as a club-ready set.