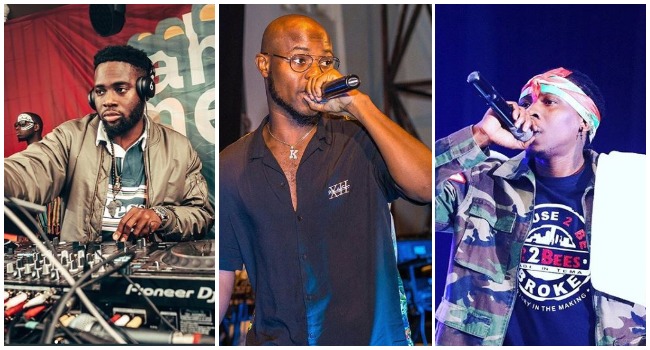 Juls teams up with King Promise & Mugeez for new single, “Your Number”

Juls has been on a prolific run of supplying us with groovy bops since he first broke out, and has collaborated with a long list of the biggest afropop artists to compliment his distinct production sound. Back in July, he celebrated the rich sound of Africa with his latest album, ‘Colour’, however, he’s back to dropping new music, and has collaborated with King Promise and Mugeez for his latest single, “Your Number”.

For “Your Number”, Juls puts together an assortment of guitar riffs, intermittent horn scats and mid-tempo percussions, laying down an entrancing groove for his collaborators to float over. On their path, King Promise and Mugeez deliver a romantic set aimed at wooing their love interest, singing the majority of their lyrics in their language, with their heartfelt intentions shining through in their impassioned melodies.

Listen to “Your Number” here.