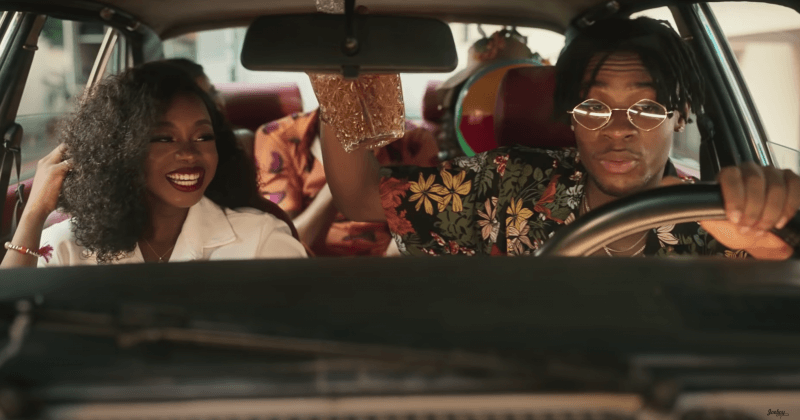 Last week, having given us a number of hit singles and an EP over the years, Joeboy finally blessed listeners with his debut album, ‘Somewhere Between Beauty & Magic’. His previous releases already earmarked him as a lover boy with a sweet voice to match and as he continued to narrate various stories of love through the 14-track duration of his R&B and Afropop album – it was served up to be the soundtrack for this valentines season. Just in time for the Valentine’s weekend, Joeboy has now released the music video for “Focus”, one of the album’s highlights, where he sings of unrequited love and a romantic partner who isn’t straightforward about their intentions; “You no need to dey buga, you no need to dey form/ And you only need to let me know if I’m the one you want”.

“Focus” was already among the more popular tracks from the tape and it’s sure to grow even more so with the newly released accompanying video, directed by Dammy Twitch.  The video captures Joeboy singing while we watch him and a love interest as they go out together with friends. Just as the song narrates, the couple is shown having happy moments as well as unpleasant fights. In the end, Joeboy’s character’s drinking problem eventually leads to a car accident that kills him. It’s a compelling reminder for lovers to remember to exercise caution as they celebrate the Valentine season this weekend.

Watch the video for Joeboy’s “Focus” below.