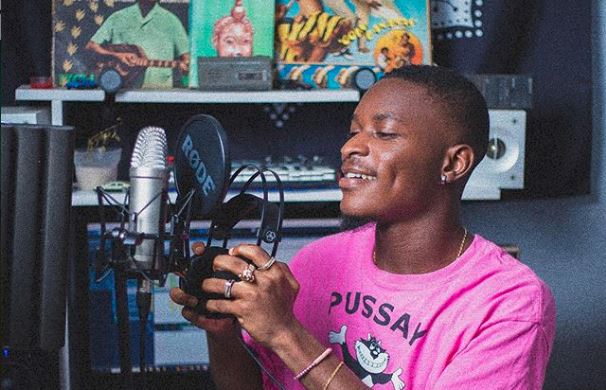 Despite being a relatively new voice in the Nigerian music scene, Jinmi Abdul has already released two projects, ‘JOLAG’ and ‘JOLAG 2’. The Lagos based singer has shown no signs of letting up with his latest single, “Greed”, coming as his third single for the year. He continues to expand his discography, this time collaborating with Oxlade to perform a catchy song where he admits his infidelity in a relationship.

IILEERIIXO takes the helm on production duties for “Greed”, borrowing from EDM’s echoing sound palette—with its distorted kicks, eerie synth hook, and metallic percussion—but the drum riffs and rattling samples ground the song in an indigenous glow also heard in the singers’ melodies. Jinmi Abdul and Oxlade deliver verses dripping with sincerity as they plead for forgiveness for betraying the trust of their lovers, swearing that “I no fit do without you, my love”. Though it’s practically pointless making excuse for cheating, they rely on their charm as they conveniently blame greed and the devil.

You can stream “Greed” below.

ICYMI: Check out all the essentials from Jinmi Abdul’s ‘JOLAG’ project debut