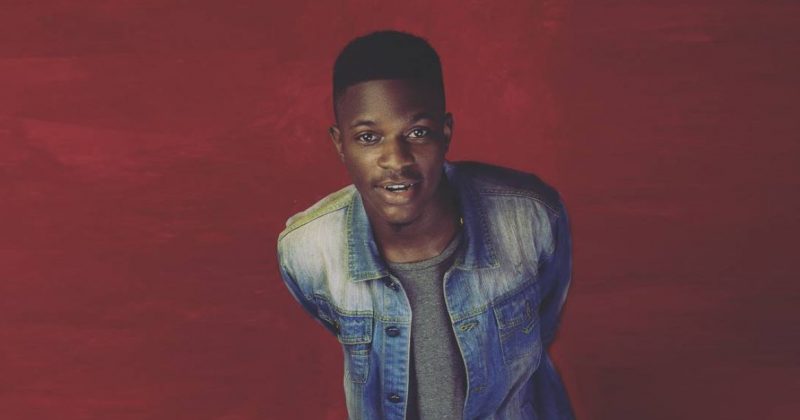 Watered down dancehall music is always big in every soundscape. Something about tapping to the rhythm makes it comforting through periods of confusion, anger, sorrow and outright bliss. Great pop songs can jolt you into emotional and psychological realms only music can reach and this makes it so attractive for new artists trying to gain acclaim in the industry. Jinmi Abdul’s releases have gotten the attention of music blogs with his indigenous aesthetic but his debut project JOLAG shows where his real talent lies.

JOLAG (Jinmi of Lagos) EP Out now ! I put so much into this . The best music I've made in my life ! Go listen , share your thoughts and favorites !!!

The 7 track EP has guest features from Foresythe, Remy Baggins and DMW’s Mayorkun. All three artists are relatively new to the soundscape which gives the EP a coming-out party feel for tomorrow’s Afropop. The lack of A-list features may reduce the impact of such a bold statement but Mayorkun’s DMW co-sign has allowed him cress the soaring height of commercial acclaim, and given the way Mr Eazi emerged from obscurity years ago to releasing smash hits consistently, maybe Jinmi Abdul just needs a bit more time.

JOLAG starts with “Mowadupe” a strong opener with piano samples and traditional drum riffs typical of Nigerian gospel songs. It mixes the nostalgia of Paul Play Dairo’s “Mo Wa Dupe” with alternative melodies to show off his sampling proficiency, an essential skill for all aspiring Afropop artist if Davido’s “If” is anything to go by. Jinmi Abdul is only 19 but that doesn’t stop him from addressing the bad decisions that can come out of being in love on “Linda Highlife”.

“Prada” is an instant favorite from the EP though like every other single off Jinmi Abdul’s collection, it stubbornly sticks to traditional drums. But the synth piano harmonies hint at an Afro-EDM fusion on the love song. Remy Baggins’ production and feature on “Slowly” is also enjoyable as they combine to deliver a Caribbean dancehall number with Remy Baggins’ best Rasta flow impression and Jinmi Abdul’s melodies reminiscent of Justin Bieber’s on Major Lazer’s “Cold Water”.

Mayorkun features on “Scum”, a music equivalent of how men react to misogynist accusations. The dance number makes light of the shortcomings of men and their inability to stay loyal. Both artists promise they are the exception to the rule and in a playful turn of events manages to conclude that everything—including Lagos—is scum.

Jinmi Abdul leans heavily on traditional drum samples as homage to his high-life influence but the sound works better as effect than eccentricity. Though we’ve seen Adekunle Gold soar to commercial success with a similar rhthym, it’s hard to imagine the industry can accommodate another Adekunle Gold.

Jinmi Abdul talks to Native on his music influences and more

Next Article Hallelujah Challenge fever and the rousing of a country