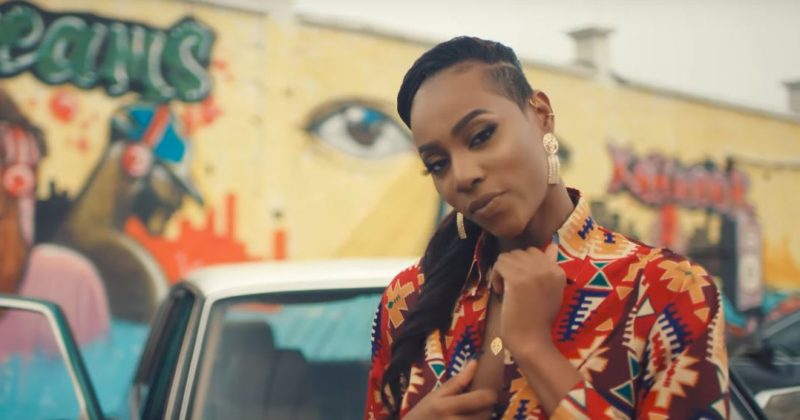 Good Girl LA became a name to reckon with from her debuted single, “Faraway”, earmarking the singer as a passionate and compelling songwriter with the vocal strength to match. Though the song offered rich, lived-in metaphors that captured the raw feeling of falling in love with an unavailable person, her mopey cooing kept pace with the soaring synth lines Syn X produces.

Fans have had to wait a whole year before finally getting the accompanying video for “Faraway” but Good Girl LA compensates with her charming performance in the ‘Visuals by Uche’ directed music video. The video opens at a gym where Good Girl LA makes her move on a love interest who she is later seen giving a sexy private dance in a neon-lit room. While the song’s lyrics, “You’re far away from me, baby/ You no go look my side baby”, suggest that she’d get rejected, the video confirms our fear that it’s not for lack of effort on her path.

You can watch the music video for “Faraway” below.