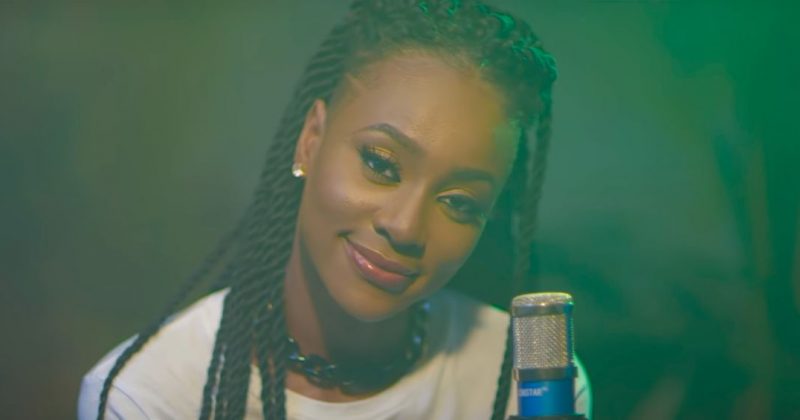 The unabashed honesty heard on “Bless Me”, GoodGirl LA’s latest single, carries the weight of an impassioned prayer session. While her voice hits several crescendos to show off her extraordinary range, transitioning from brooding whimpers to wild mouthed wails, her lyrics hinge her faith in prayers as much as her talent. Her emotional performance of the heartfelt lyrics have captivated fans and she is now releasing an adjoining music video for those who haven’t been privileged to witness her live performance.

The music video for “Bless Me” is GoodGirl LA’s debut video, which is fitting considering the song’s poise to tip the singer into mainstream success. Directed by Uche, GoodGirl LA’s portrait is burned into the center of nearly every frame as the singer sits through her makeup session before she goes in front of a mic to sing, then later to dance.

You can watch the music video for “Bless Me” below.

Next Article Listen to “Bayi Bayi” by Peruzzi and Zlatan