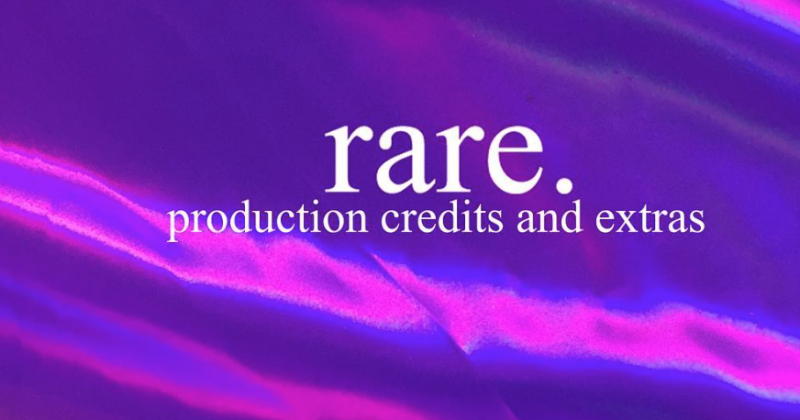 Here are the full album credits for Odunsi’s “rare.”

Production contributions comes from sources as wide as Seyi Ogunnaike, Genio Bambino, Kingsley Okorie, Davido, Efe Jazz, Tay Iwar and Yinoluu. The artist himself is credited on almost every song as producer too.

(this intro had 2 versions. TMXO inspired the current version on the album)

All Tracks Mixed and Mastered by GMK

Stream all songs from ‘Rendezvous: A Playlist by M.I Abaga’

Next Article ‘Ugly Betty’ Is Getting A South African Version