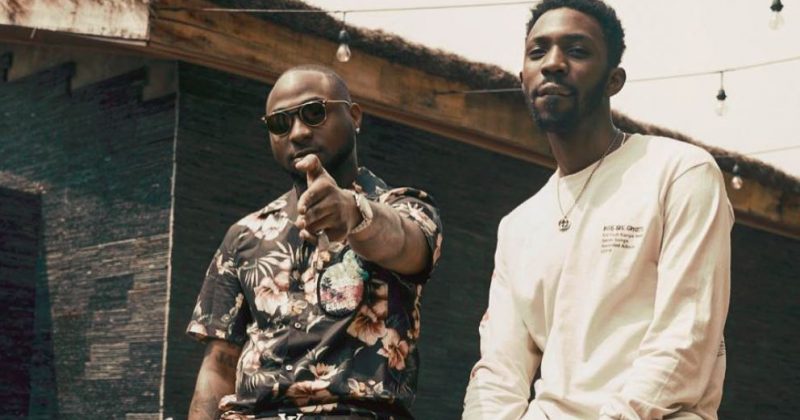 Fresh L’s “Firewood”, featuring Davido, is a dream marriage of high-life influenced Afropop and hip-hop, and also a hymn on how to start a relationship. The song’s general message—trying to win the affection of a love interest—might have felt obvious, but with Davido’s hook, boldly declaring “I Swear I Want to Marry You”, it shows the importance of being explicit about the intentions behind even the most mundane romantic gestures. You can stream Fresh L and Davido’s “Firewood” below.

0100
Previous Article Bedford’s new single, “News” is a guide on how to handle heartbreak