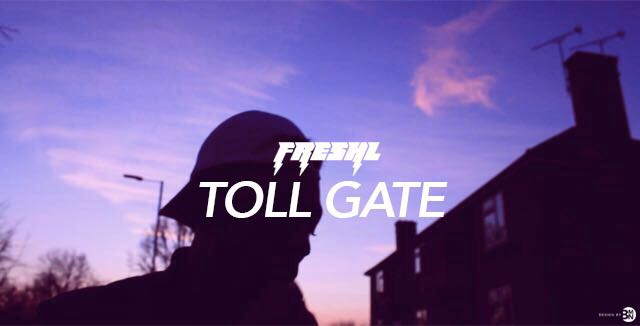 Fresh L releases the visuals for “Toll Gate”, the first release from his ‘No Service’ Series

#tollgate just hit 1k in 22 hours. the feedback has been overwhelming (esp the messages on snap) Read the lyrics & learn, lol. Via @genius . Link on my twitter page / search FreshL ✨✨✨✨✨✨

Fresh L of DRB was previously one of the most polarising figures on social media. Whether it’s discussing the latest releases in the rap world on his snapchat, to sharing his opinion on his perfect partner, he always seemed to ruffle a few feathers. While some of his views were more riot-inciting than others, an artist being so transparent was a welcome change in a music industry where everyone seems to be playing  a gimmick.

However, it seems that even Fresh L himself grew tired of being the talk of the timeline, for any reason other than music. So, a few months ago, he took a self-imposed leave from both Snapchat and Twitter and went into the kitchen. Already known for his high work-rate during the formative DRB days, he went back to basics. We are now seeing the rewards of that, with the first release from his #NoService series putting rap at the forefront once again. A solid start to a series he hopes will have people talking, for the right reasons.