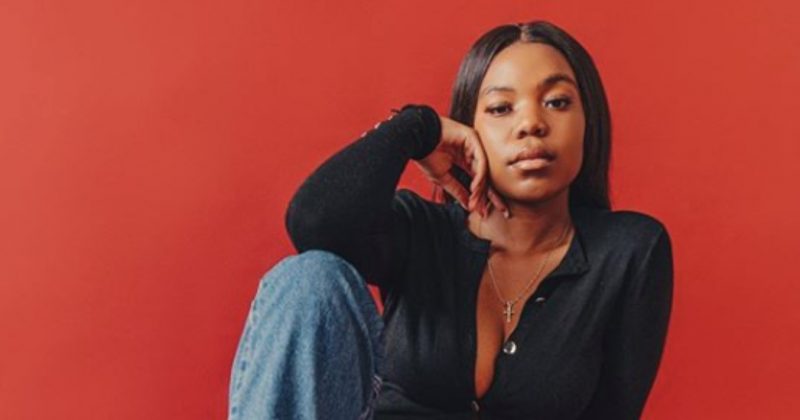 For the Girls: Get familiar with the r&b/trap leanings of South African artist, Elaine

R&B is often marketed as an alternative genre in Africa, and is unable to permeate the mainstream because of its lack of sustainability in the thriving nightlife or concert scenes in these parts. However, there is a new generation of emerging African artists challenging the status quo, and forging their own independent music careers with little or no help from the powers that be, being driven by nothing else other than their passion for music.

One of such artists is Elaine Mukheli, Pretoria-based singer/songwriter who last year released her debut EP, Elements a 7-track blend of r&b melodies with trap-soul aesthetics similar to those of Jhene Aiko and Summer Walker, which propelled her music career and landed her number 1 on Apple Music’s Album charts in South Africa.

Before gaining recognition for her debut project, twenty-year old Elaine had actually been singing since she was a young girl, making the decision to start making music after having her first solo at a school concert when she was six years old. Since then, the South African artist has been experimenting with different sounds and genres from reggae to jazz, before finding solace in her current genre, r&b.

In an interview with Hype Magazine, the young star explains that she settled on the genre because it helped her open up about her feelings, truly engage with them and confront them. This type of raw expression can be seen in “Slipping Away”, her recorded first single on Apple Music, where she pleads with a love interest not to leave her despite her own shortcomings in romantic relationships.

On her most recent release, Elements, Elaine offers an insightful look into adolescent relationships. The project, which was released with no label support or backing, was a mutual effort of a close knit of skilled friends from university and is a perfect place to get into Elaine’s buttery smooth vocals. Her songwriting abilities shine the most on standout track “I/You” where she deals with the loss of a relationship, while on “Risky”, her subject matter switches to self-reflection, as she sings about a love interest who was set out to break her from the beginning. In contrast, on “Changes”, Elaine admits to her own faults as well, she’s been the toxic one at some point to someone and she is not afraid to open herself up.

Listen to ‘Elements’ below.

For the girls: LunaLovesYou is making the dream-pop melodies you want to hear