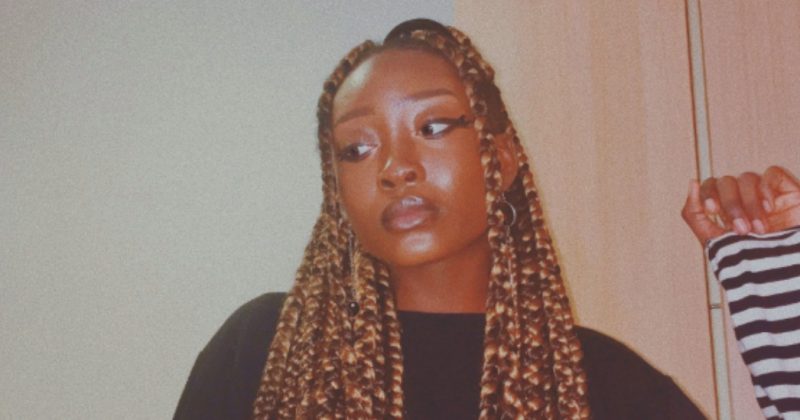 For the Girls: LunaLovesYou is making the dream-pop melodies you want to hear

18-year-old UK based singer, LunaLovesYou has racked up quite a bit of interest from only three songs so far from her Soundcloud page. Although her first single was released just over a year ago, LunaLovesYou has actually been making music for much longer, and her love for music took form from an early age when she would take piano and singing lessons. It was through discovering her way with words and falling in love with piano compositions that the budding singer made the decision to start releasing music and growing in her sound.

When LunaLovesYou is not making music, she’s studying Business Management at uni, which could explain why she’s yet to release a full body of work. You can still get into her impressive singles, beginning with “Glitters” a good introduction to her buttery smooth vocals and ability to make the hypnotic dream-pop melodies that anyone is sure to get lost in.

Her most played single, “Dear V, I’m Sorry” is a rueful track which portrays the stress from the trauma of mourning the end of a sour relationship. LunaLovesYou’s latest offering, “What If” which she released in August last year, is probably her most impressive track till date. In just under 3-minutes, LunaLovesYou tries to make sense of the fact that she’s lost someone in her life, and reveals how she tries to escape the pain with by getting high.

For Luna, music is her therapy, where she expresses the emotions she is feeling, and needs to release. If there’s one thing we know for sure, it’s that her soothing vocals are sure to resonate with anyone going through loss of their own and that’s a sure sign of a good r&b record.

Next Article Rap Song of the Week: Sizz The Truth’s “Be Yourself” is an ode to trusting the process