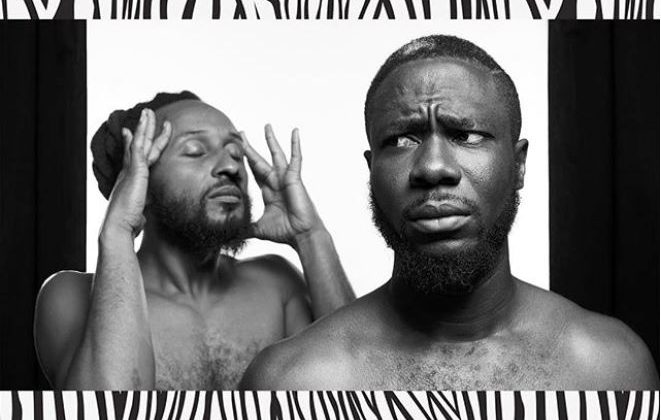 In our current internet obsessed times where social media engagement is currency, it can be hard to distinguish friends from fans. But as far as Ghanaian duo, FOKN Bois, is concerned, fans are the real friends out here. The duo of Wanlov the Kubolor and M3NSAs have released their debut single for 2019, “True Friends”, and it features a verse from Mr Eazi.

Over a piano led beat and 808 drum riffs, Wanlov the Kubolor and M3NSA call out their friends for not being more supportive online singing “One Retweet Sef, You No Do/ Artist Dey Pap, You Say What?/ Chale fuck off!” Mr Eazi’s verse is short, offering some encouraging words to artists with hating friends. Though the mix of Trap influences and Afropop makes for an uplifting record, Mr Eazi’s exponential growth over the years makes his “My Guy You No Go Ever Fall Oh/ E Be Them Wey Dey No Go Move” lyrics feel like an adrenaline boost.

“True Friends” is FOKN Bois’ second release in anticipation of their ‘Afrobeats LOL’ EP set to drop in March.

You can stream FOKN Bois and Mr Eazi’s “True Friends” below.

0000
Previous Article Best New Music: SOLIS’s “watch me” is the birth of a new kind of artist