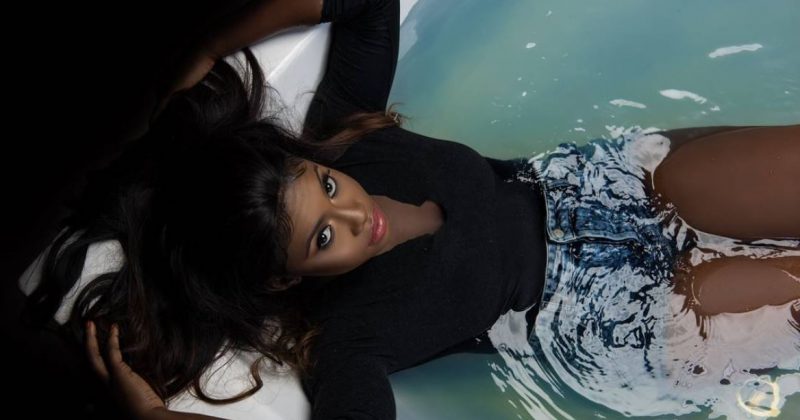 Essentials: Niniola distills her sound on debut album, ‘This Is Me’

House music has become a force that even the Nigerian mainstream can’t resist; from Olamide to Wizkid and CDQ, everyone seems to be dipping a foot in that pool. The synth based genre helped push the narrative that Afropop artists aren’t afraid to experiment with new sounds and Niniola’s singles are the best example of what a mix of Nigerian sensibilities and house sounds like; it stretches and softens, creating a distinct sonic identity that elevated her over the dabblers. Singles like “Jigi Jigi” comprised of her glistening melody over the synthesised beats that are vaguely reminiscent of old music, but refigured to the point that it seems nearly otherworldly. But while many expected her debut to provide us with a ‘proper’ house album, Niniola’s debut merely pays homage to the genre. This Is Me is Niniola; the vocalist and confessional singer-songwriter, not the poster girl for Nigeria’s campaign for sonic experimentation.

Get it Guys…Out Now The Album… THIS IS ME!!! #NINIOLA #DRUMROLL #NAIJAREVIEW #QOAH #THISISME #TIM

Working with 8 different producers; Johnny Drille, Sarz, Legendury Beatz, ODH, DJ Berry/Natialo, Raheem Bale, Kuseim, and Ill Keyz over the 13-track album, Niniola relies heavily on her enchanting vocals to hold the album together. And it does. Opening track, “Moyo” for instance is produced by Johnny Drille who has penchant for folk rock harmonies. But given Niniola’s folk Yoruba style melodies, she doesn’t strain to match the decelerated pace of the guitar riffs and pianos.

Second track, “Oyin” is even more mellow produced by DJ Berry/Natialo with 90’s R&B harmonies that highlight Niniola’s songwriting and powerful vocals. The tough-but-sensual slow jam finds her laying bare her heart and ghostly detailing her emotions; “Do You Know I’m All Yours/ I’m Loving You Just Like That” as the guitars, synths and Niniola’s vocals float into an harmonic atmosphere.

Pre-released singles, “Maradona” and “Sicker” sit in the midpoint section of This Is Me, surrounded by other Afro-House tracks where Niniola asserts her dominance as the queen of the genre. Best New Music feature, “Saro” stood out for its inventive sampling and reference to Fela’s Kalakuta Republic, but the charisma on “Magun” is just as deserving of the status as she builds on her reputation for spinning sexuality into something that is honest-to-God enough to dispel any hint of lewdness.

In 2017, no album feels complete without some international feature or the other and This Is Me offers Davin Di Dakta from Jamaica. His feature on “You” produced by UK producer, Raheem Bale adds more character to the sexual tension on the album with his Reggae infused caribbean flow and patois lyrics. The EDM beat has no trace of African sounds but the warmth of Niniola’s voice and the passions she uses it to stoke seem defiant to the mechanistic grooves that house them.

Though the dance flourish on This Is Me is undeniable and passionate, Niniola goes beyond that and offers a series of intimate songs about love, betrayal and the occasional emotional insecurity. It’s dreamy but neutral in its expression. You can stream This Is Me below.

ICYMI: NATIVE gets up close with Niniola