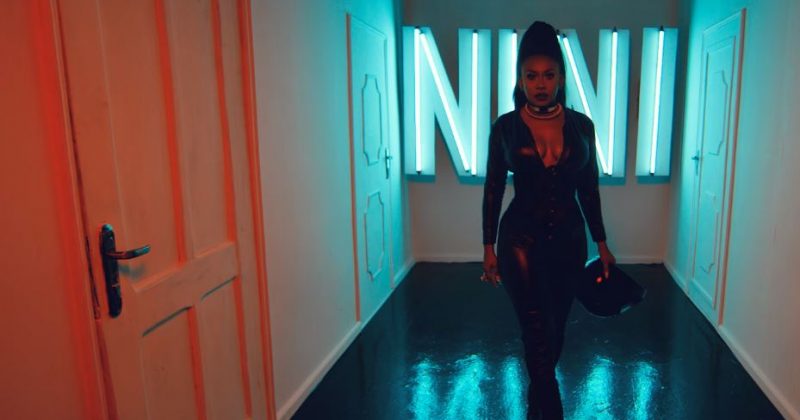 It was literally painstaking to choose the Best New Track from either Falz’ 27 or Niniola’s new album, This Is Me, two projects that dropped over the weekend and in the new week. Picking Niniola’s This Is Me, didn’t narrow down the selection to a handful of options either. Though primarily set on Afro-house, This Is Me threads around traditional R&B, Afropop and African Folk music amongst other divergent sounds, to converge at the wispiness of Niniola’s feather-light vocals and her poetry-infused songwriting. Niniola naturally uses a combination of Afropop’s genre-blending and electronic experimentations, thus it’s not hard to imagine an artist that constantly seeks inspiration from so far and wide will eventually lose the plot somewhere in the mix. Yet, with a tracklist of expertly composed energetic Afro-house songs, her long-awaited debut might as well be one of the most sonically cohesive projects of the year.

Like many tracks on This Is Me—however, inverted and (or) layered with Niniola’s pseudo-sexual references—“Saro” also tells a love story, it’s brilliance, however, is in presentation. Sarz who has been a complementing Robin to Niniola’s Batman for the past two years is credited for the purposefully bass-heavy percussive production on “Saro”. The track itself is recorded like a pulsating war cry, an energetic tribute—sort of—to freedom era music. Some of this symbolism surfaces when Niniola calls for solidarity, clamours for fire and pays homage to Fela’s Kalakuta Republic. It is noteworthy to mention here that one of reasons sampling is finicky in this part of the world is due to the low scale for inventiveness. Niniola’s “Saro” boasts of reaching for nostalgic elements without petering modern ideas at the salacious altar of lyrical sampling, a pitfall even her more celebrated contemporaries could not resist on “Sweet Love” by Wizkid, or “IF” and “Fall” by Davido.

Niniola has been self-proclaiming herself as the queen of Afro-house for a minute now, and “Saro” is a highlight of peak mastery and craftsmanship needed to validate such title/crown.

5 Essentials Of Niniola You’ve Probably Been Sleeping On