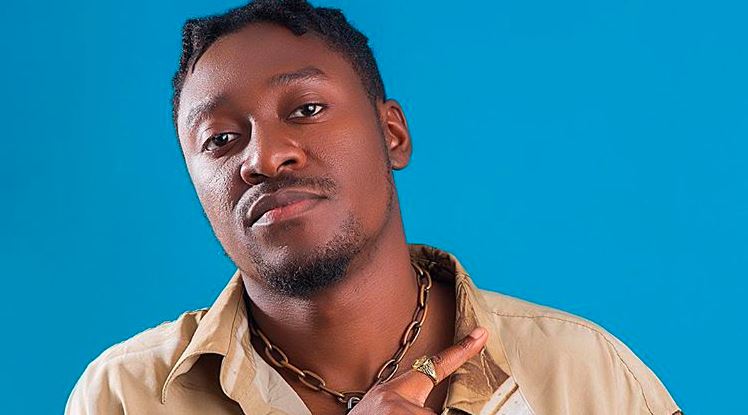 Essentials: Guiltybeatz debut project, ‘Different’ is rich with a fusion of sounds

Last year, the Ghanaian DJ and producer gained a lot of attention from all over the globe after he made his debut on the Coachella stage, and earned his first Grammy nomination for his contribution to Beyonce’s album, ‘Lion King: The Gift’. After a successful run in 2019, Guiltybeatz has finally shared his debut project, ‘Different’.

The recently released EP finds him translating different international genres—electronic-house, EDM, dancehall—into a cohesive statement that ties to the homogeneous nature of the different sounds coming out of Africa. featuring a diverse guest list of collaborators from all over the continent.

The lead single, “IYABO” paired Nigerian and Ghanaian rappers, Falz and Joey B, for a dance-driven song which Guiltybeatz produced with afro-house instrumentals that mimic the same frenzied drum patterns as the street-hop sound dominating the streets in Nigeria.

On “Condom Collector”, which features South African house music singer, Moonchild Sanelly, Kenyan-born disc jockey, DJ Poizon Ivy and Mr Eazi, the same frenzied electronic house music elements are heard, but this time, at a more upbeat pace that leans towards GQOM, which also originated in South Africa. You can hear the similarity in both house-based afro genres from the way both tracks transition seamlessly into each other, and Moonchild Sanelly’s sex-positive lyrics also fit comfortably into the sound she’s accustomed to.

‘Different’ starts out at a slow pace from the opening song, “No Love” featuring Joeboy, where the singer’s sultry romantic lyrics are matched by the electronic chillwave beat, before the project picks up some pace for the Nonso Amadi-assisted “Uthando”. Guiltybeatz enlists Empawa/Banku Music label mate, J. Derobie on the dancehall cut, “My Vibe”, then pairs Ghanaian Afro-soul singer, Cina Soul with Mr Eazi for a soulful track, “How Long”, which finds him mixing Caribbean guitar melodies, EDM synths and Afropop drum riffs.

Thematically, most of the songs on ‘Different’ stay within stock Afropop narrations of love. However, the project excels as it successfully blurs the lines of different African genres into one cumulative sound, propelled by a party groove.

You can stream all 6 tracks from Guiltybeatz’s ‘Different’ below.

Next Article Olamide, Naira Marley & the legitimacy of indigenous rappers