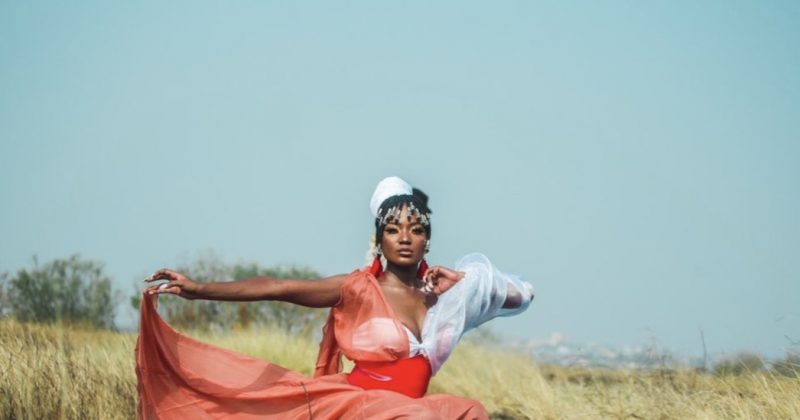 Last weekend, Ghanaian singer/songwriter Efya announced via her social media that she would be releasing new music under a new alter ego, ‘Big DraGon’. Under her prominent moniker, Efya felt she was being held to certain standards that Big DraGon could easily get out of, due to the lack of boundaries when it comes to making music as Big DraGon. ‘She sings as it comes from the soul’, an excited Efya announced, and that’s exactly what she delivers on the newly released single, “Fracture”.

In the Kuvie-produced song she sings, ‘Take a look at me, fixing what I broke/finding life in bold, reflecting as I grow’. The soulful bop finds her confronting the two conflicting sides of her personality which are fractured, but with her decision to accept her other bolder side, she is mending what has been fractured.

Listen to “Fracture” below.

Next Article The Shuffle: Relive Joseph Shabalala’s glory days on “Hello My Baby” with the Ladysmith Black Mambazo band