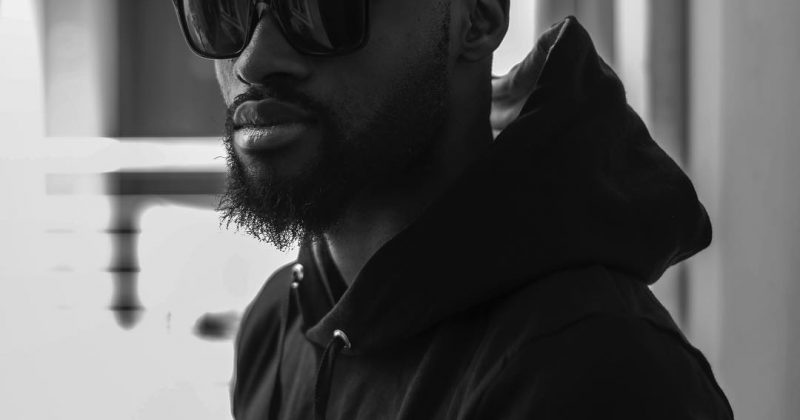 Earl Jon Doe has often taken on the melodious charm of Afropop for his music releases, but after hearing his freestyle remix for Burna Boy and Zlatan’s “Killin Dem”, you’d be convinced his preferred style is rap. Over the catchy Afropop beat produced to the bouncy tempo of the popular Zanku legwork dance-move, Jon Doe spits a cocky rap verse with lines that are disrespectful yet humorously charming.

Rapping “You Niggas Moving Funny, Your Legwork Dey Learn Work”, Jon Doe’s offensive intentions don’t deter him from staying within the jovial dance-mood set by the original “Killin Dem” single. His rap remix only helps add a cock-sure gloss to the hit record.

You can listen to Earl Jon Doe’s “Killin Dem Freestyle” below.