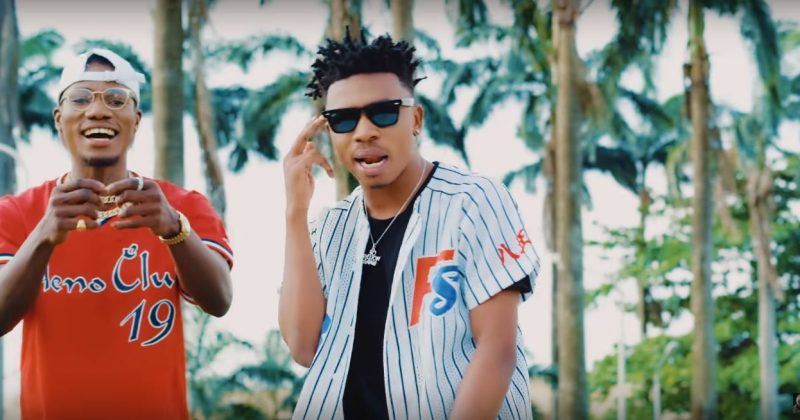 The title of songs are often a signpost offering directions to the music within. Sometimes they suggest what the songs sound like, sometimes they’re a statement of a theme—a clue as to why the song was written. But sometimes the titles appear to be deliberately trying to mess with people’s expectations. Technically, there’s nothing wrong with the “Bad Girl Riri” title for Yonda and Mayorkun’s collaboration given the affectionate dancehall song theme the title explicitly suggests. But the “Bad Girl” lingo subtly hints towards Caribbean melodies. And though Yonda and Mayorkun aren’t exactly known for seeking foreign influences, “Bad Girl Riri” is one of their most traditionally Nigerian dancehall efforts.

Spells produces the upbeat piano-led beat that revives Afropop’s dancehall fascination with gongs, horns and soft guitar riffs in the early 2000’s. Against a backdrop of layered melodies, Yonda and Mayorkun perform their verses in primarily Yoruba language but masterfully blend in other languages from Igbo, English and something in between. The cluster of rhythmic words are just intelligible enough to convey the song’s folk love-story narrative through the Cele-palm-wine music fusion.

The video directed by Unlimited L.A finds Yonda in a classroom where he can’t get the ‘love of his life’ while Mayorkun—of the 30 Billion gang—has no trouble with his Ferrari labeled bicycle.

Watch the video for “Bad Girl Riri” by Yonda and Mayorkun below.