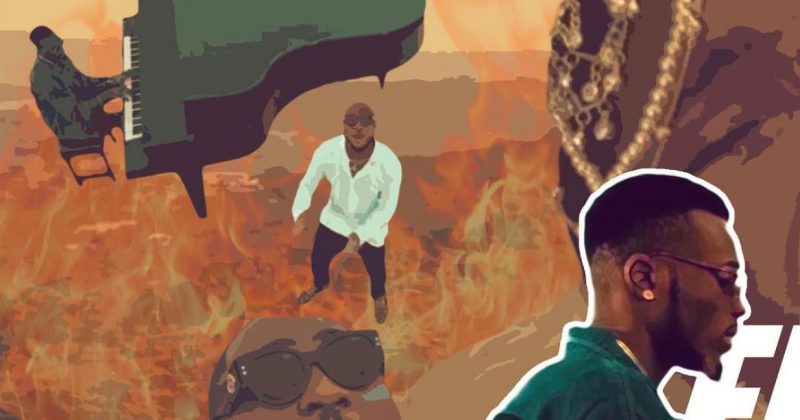 Producer projects can take many complex or basic forms and span a wide variety of different styles from producer to producer. While some go for conceptual releases showing off their singing abilities like Krizbeatz did on Afro Dance Music, others release instrumentals from specific albums or as Fresh VDM is doing on Very Disturbing Music, a collection of used beat that highlights his craft and gives a sonic behind the scene feel to some Afropop classics such as Davido’s “FIA” and 5 other tracks you’ve probably heard on radio or at the club.

From opening track, “Love You Tire” featuring Mayorkun and Mr Eazi to the last track, DMW’s latest release, “Mind”, Fresh VDM’s sonic range takes frontal stage and though it’s not the most distinct sound, the lingering sense of elation is communicated even when the vocals are taken away and all that’s left are the layers of somber and electronic haze.

You can stream Fresh VDM’s Very Disturbing Music below.

Next Article Kiss Daniel is done looking for love on “4Dayz”