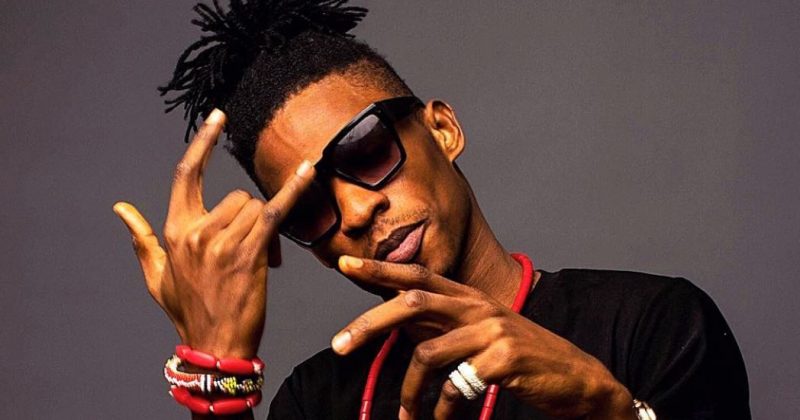 There are two sides to Krizbeats as we understand him now. The first is the music producer, a powerful presence that constructs and conjures magical sounds using only a guitar baseline, piano synths and punctuated drum sounds. The second is the recording artist, that has just begun to take shape in the world’s eye. His recently released debut album “Afro Dance Music” reveals Krizbeatz’ plans of extending his artistry and carving his own niche in the music industry.

#ADM #Album is Available in all digital stores Worldwide #WW

Aptly named after the genre it wholly embodies, “Afro Dance Music” is exactly the sort of project one would expect from someone of Krizbeatz’ calbre. Complete with his signature synths and instrumentation, it recruits some of the industry’s contemporary acts -Sauti Sol, Emma Nyra, Lil Kesh, Niniola. It also include his previously released tracks “Erima”, “911”, “Give Them”.

“ADM” is a tour de force, a reminder that no matter how often people want artists to reinvent themselves, there are people like Krizbeatz who are determined to stay true to their original sound.