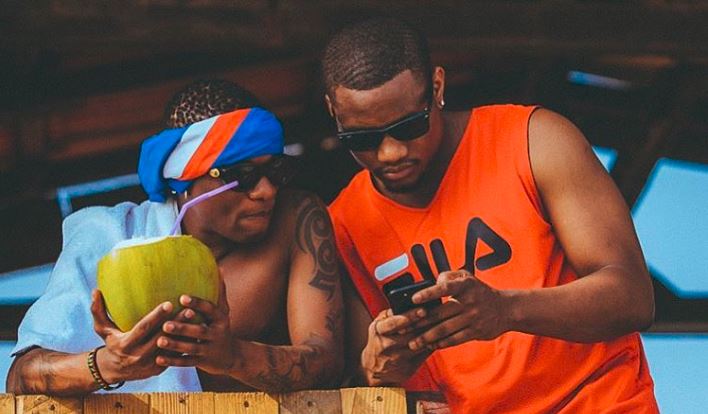 In recent years, DJ Tunez has repeatedly shown his nous for releasing delightful Afropop numbers alongside some of the continent’s best artists. Following his Oxlade-assisted single, “Causing Trouble” from earlier this month, DJ Tunez has just put out “Gbese”, featuring vocals from label boss, Wizkid. While Wizkid hasn’t released any new music lately, it makes familial sense that the singer’s second appearance of the year, after guesting on Larry Gaaga’s “Low”, is engineered by his tour DJ.

You can listen to “Gbese” below.

Next Article A$AP Wavy Is Joined By J.E.D On New Single, “Veteran Status”