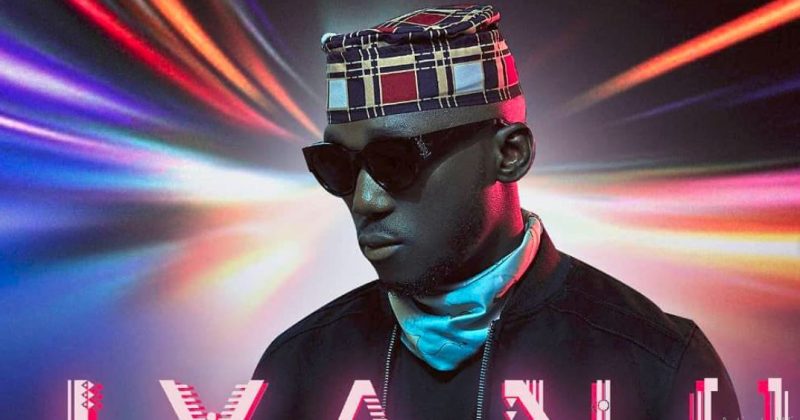 DJ Spinall has had the music industry in a choke hold since bagging his contract with Smirnoff. The CAP DJ just put out a new project, ‘Iyanu’, the fourth one since his foray into curating and releasing music records began with ‘My Story: The Album’ in 2015. The 10-track Afropop offering feature an expansive array of artists such as Wizkid, Tekno, Ceeza Milli, Kizz Daniel, Burna Boy, Nonso Amadi, Davido, Wurld, Dotman, and new acts Cnatty.

Although DJ Spinall produces some of the tracks on the ‘Iyanu’ album, other producers like Killertunes, Ckay, Nonso, Benie Macaulay and Stg also get credited for their production efforts. You can expect to hear a few of these songs in parties during this coming festive season.