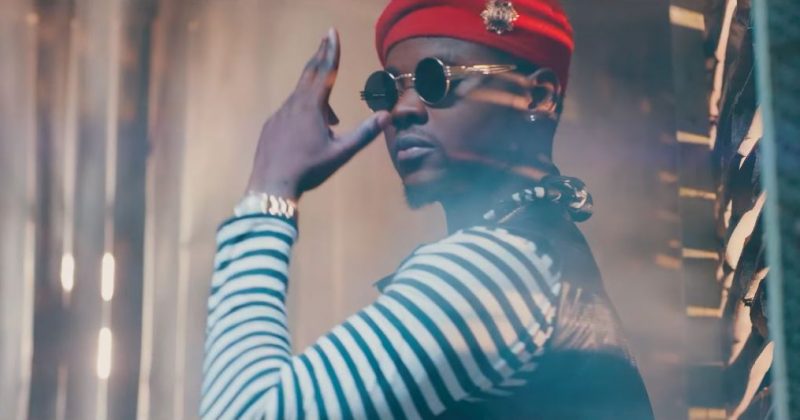 DJ Neptune’s recently released project, ‘Greatness’, is a 15-track Afropop album with a multiple of collaborations, perfectly curated for radio playlists. Along with the previously released audio and video for “Why”, featuring Runtown, the album also features contributions from M.I, Kizz (formerly Kiss) Daniel, Pasuma, Burna Boy and almost everyone you’ll expect to hear playing on radio.

For the second video release from the ‘Greatness’ project, DJ Neptune picked “Wait”, featuring Kizz Daniel. Coming at the project’s mid-point, “Wait” is the 7th track on the album and has an uptempo baseline and lyrics, fit for exciting times on the dancefloor. The Adasa cookey-directed video follows two young boys working enthusiastically to get to a beach concert staged by Kizz and DJ Neptune.

Next Article Essentials: Deena Ade is self-assured but sensitive on ‘The Cries of My Subconscious’ EP