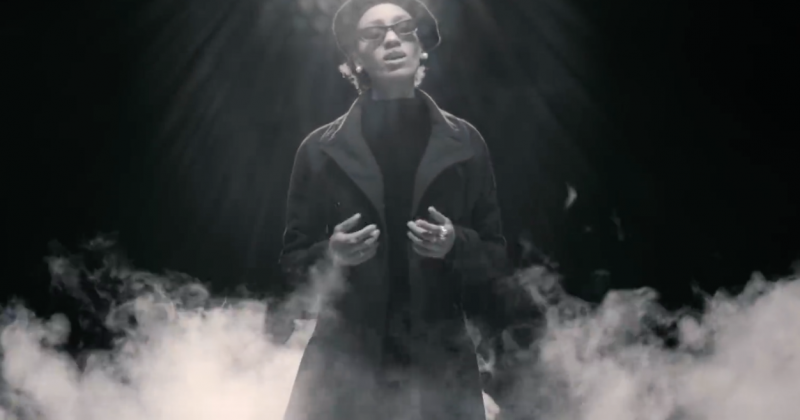 Di’ja’s “Save Me” calls attention to violence in Jos & news of the past 9 months: Watch

Death hasn’t been kind. Di’ja knows this. In the lead up to Nigeria’s independence day, she released “Save Me”, characterised by an impassioned delivery with an emphasis on the negative headlines that have resulted out of the plague that is death and war in Jos and other parts of Nigeria (and Sierra Leone). Through Instagram, Di’ja made an announcement post for her new track, saying we should “have some empathy for one another, regardless of religion, culture or tribe; people are people and everyone needs love and kindness”.

Fighting terrorism without strengthening the key institutions is fruitless and this is evident in the economic and political situation of the country. 2 days before she released the song, Di’ja was appointed an official Ambassador for United Nations on Sustainable Development Goals (SDGs) in Nigeria. The SDGs are basic; 17 goals, set by the United Nations General Assembly, that cover social and economic development issues including poverty, hunger, health, education, global warming, gender equality, water, sanitation, energy, urbanisation, environment and social justice. And Di’ja seems committed to lead the vanguard for this.

Have you used your phone to call someone today ? Have you called to check up on them just like you are waiting for them to check up on you? #saveme https://t.co/9eG15xTlDk

Following the release of her song, she has partnered with the Samira Sanusi Sickle Cell Foundation (SSSCF) and Sanitary Bank Initiative for the “#SaveMeChallenge”, to give free sickle cell blood test, and for free sanitary pad distribution, medication and dispensation to families at the IDP camp in northern states in Nigeria.

Through “Save Me”, she offers an anthem to those in need to visibly express themselves, in turn seeking collective action from everyone, to deal with not just the problems Nigeria and Sierra Leone face today, but the causes of the problems, for sustainable development.

Take a moment to watch Di’ja’s music video “Save Me”, directed by Unlimited LA, with additional vocals by Don Jazzy, below.