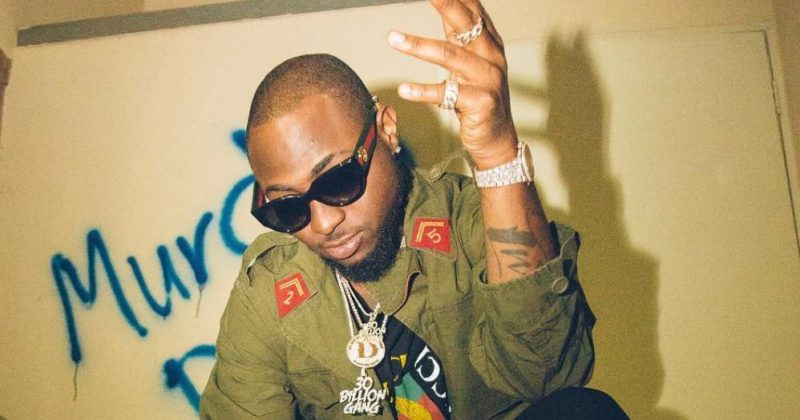 Deep Cuts: Davido’s “For You” is a timeless romance song

As we all know, Davido got his big break in the music scene with the release of his 2011 single, “Dami Duro” a standout track from his debut album ‘Omo Baba Olowo: The Genesis’. The 17-track offering laced with other superhits such as “Ekuro” “All of You” “Back When” “Gbon Gbon”, is a shiny commercial project that fast-tracked Davido’s growth as a household name in Afropop history.

Despite the huge commercial success of the standout singles from ‘Omo Baba Olowo’, the project is also packed with other tracks which never quite became mainstream hits, but are hidden gems that show off Davido’s musical range. One of such tracks, is “For You” featuring 2Face Idibia, which is a romantic set from both artists as opposed to the club heavy direction of the standout singles.

We last reported Davido as trying to pander to the underdog status on his earlier single “Back When”, but “For You” definitely is testament to Davido’s range. On the Maleek Berry-produced track, Davido addresses his love interest singing, “For Lasgidi, na we be Will and Jada, for having you I want to thank my maker”

It was through revisiting other romance-focused songs of Davido such his 2017 hits “If” and “Fall” as well as his love song to his current beau, Chioma on “Assurance” that really made us discover a new found appreciation for “For You”, after listening five years later. A passionate bop ahead of its time, which is further accentuated by 2Face who makes his mark on the track by humorously singing “Just like cockroach you blow my mind” to his love interest. In 2012, it was not uncommon for Nigerian men to sweet talk their love interests by drawing on incredulous comparisons like cockroaches, so it comes as no surprise that 2Face wishes to show his affection with this shoddy pick up line.

“For You” has definitely aged well, as it is a love song that can easily resonate with Davido’s ever-growing audience. He is set to release his sophomore album very soon, and it boasts of features from international acts like the Migos, Lil Baby and Gunna. Ahead of this, his armour of singles and features has marked him one of the most prolific Afropop artists in Nigeria today, with two Chris Brown-assisted tracks “Blow My Mind” and “Lower Body”, his feature on Fabolous and Jeremih end-of-summer track “Choosy” to continuously flexing on DMW tracks such as “On God“.

Listen to “For You” here.

0000
Previous Article What is the long term significance of these rap beefs to Nigerian Hip-Hop?