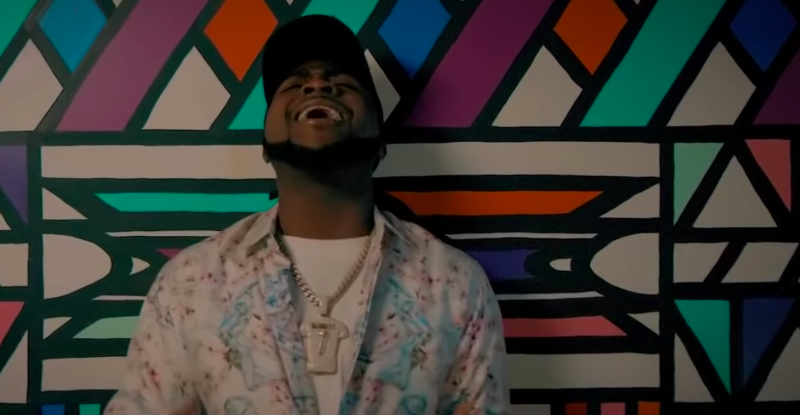 Davido joins Fabolous and Jeremih on the music video for “Choosy”

Davido’s second studio album, ‘A Good Time’ is currently underway, including features from artists like Migos, Gunna and Lil Baby. Ahead of the October 11 release date, Davido has been prolific with his single release with “Blow My Mind” featuring Chris Brown making incredible milestones both home and away. The two then teamed up again for “Lower Body”, a song on the extended version of Chris Brown’s ‘Indigo’ album.

Now the Afropop superstar has linked up with Fabolous and Jeremih for new single “Choosy”, which was released alongside an accompanying music video. The romantic song sees all three artists reassuring their love interests of their desire to not stray from the relationship, with Davido sampling his 2017 hit single.

Not so welcoming, are Fabolous’ lyrics, who sings “Hold up, if you curve me mind yo business Just notice how fine your friend is”, a line most ladies will instantly relate to, as men whose sexual advances are turned down often choose to problematically retaliate. This sentiment comes as no surprise, given that the rapper has already been under heat for domestic abuse incidents.

The bop is definitely a sure runner for playlists and sets during the upcoming ‘cuffing season’.