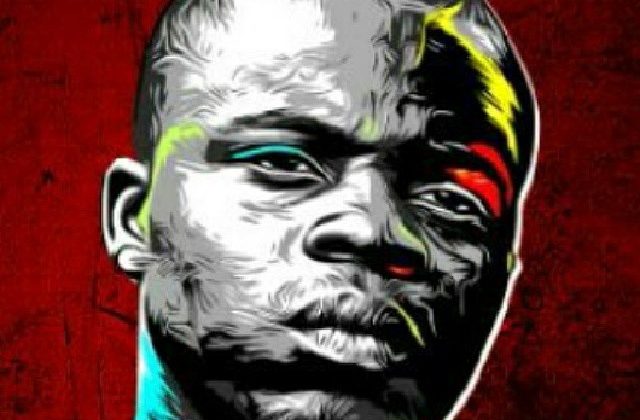 If You Never Knew The C.E.O, Here Is Your Ultimate DaGrin Starter Pack

Though DaGrin’s reign on the throne of Rap Royalty was cut short unfortunately by a car accident that took his life, he left behind quite an outrageous legacy. The Yoruba rapper has been credited with being the instigator of the new era in indigenous rap in Nigeria that inspired artists like Olamide, Phyno and Reminisce to name a few. The mystery surrounding DaGrin’s quick rise to success and sudden death, was so sensational, that various occult theories were circulated to that effect. To celebrate the rappers legacy we have compiled 5 essential things you need to do before you are certified a DaGrin fan.

You Need To Be Nigerian

DaGrin was as Nigerian as it gets with the Nigerian narrative resonating in his lyrics. He rapped in his native Yoruba before it was cool. While his hip-hop flow breaks any language barriers, his messages hit a relatable raw spot, touching on subjects relating to the gritty reality of the street life and the struggles of the Nigerian youth stacked against odds of political and economic instability.

We all hate it when Hip-hop heads deride the current soundscape because it sounds nothing like what was popular when their faves made it. But for DaGrin, his legacy stands as the most successful rapper of his time and prime. The timelessness of his music is reflected in post-mortem features on tracks in the manner TuPac and Biggie have maintained immortality. DaGrin fans know the impact his music had on Nigeria’s music listening culture that laid the foundation for artist like Olamide to build their successful careers on.

You Need To Love Hip-hop

Before DaGrin hit the music industry with his fire punchlines, hip-hop was not as celebrated in Nigeria as it is now. With the release of M.I’s moderately debut, Talk About It, in the previous year, DaGrin’s C.E.O sophomore album, forced more Nigerians to pay more attention to the rap scene. Da Grin was heavily influenced by 50 Cent’s gritty thug rap aesthetic though his biggest hit song, “Pon Pon Pon” listens more like Jay Z’s classic “Run This Town”. DaGrin was able to utilize the raw emotion and energy of hip-hop’s story telling to tell the Nigerian ghetto story.

DaGrin never failed to remind listeners how tough growing up in the streets is. This plus the fact that he wasn’t just posing as a street kid for publicity made him even more accepted by the street. He was one of the artist that made the ghetto kid narratives attractive and he did this with a string of witty metaphors that every Nigerian kid could relate with. “Pop Pon Pon” had one of the more famous of such lines “Omo Naija, Mo le fi eyin si Pepsi”. It’s not a literal essential characteristic to be a DaGrin fan, but the symbolism for his street rapper narrative is sharp and noteworthy.

You Need To Be About That Life

His biggest project CEO (Chief Executive Omo Ita), was all about that life. It must first be established that no one knows what it means to be ‘about that life’. But like many things Hip-Hop has taught us all to translate with common sense, DaGrin’s grit and borderline street hoodlum brand, largely tells us he was about that life. His verses are filled with lines saying he runs the streets with allusion to the typical Yahoo boy culture you have probably heard so much about.

Listen to our DaGrin Starter Pack playlist below.