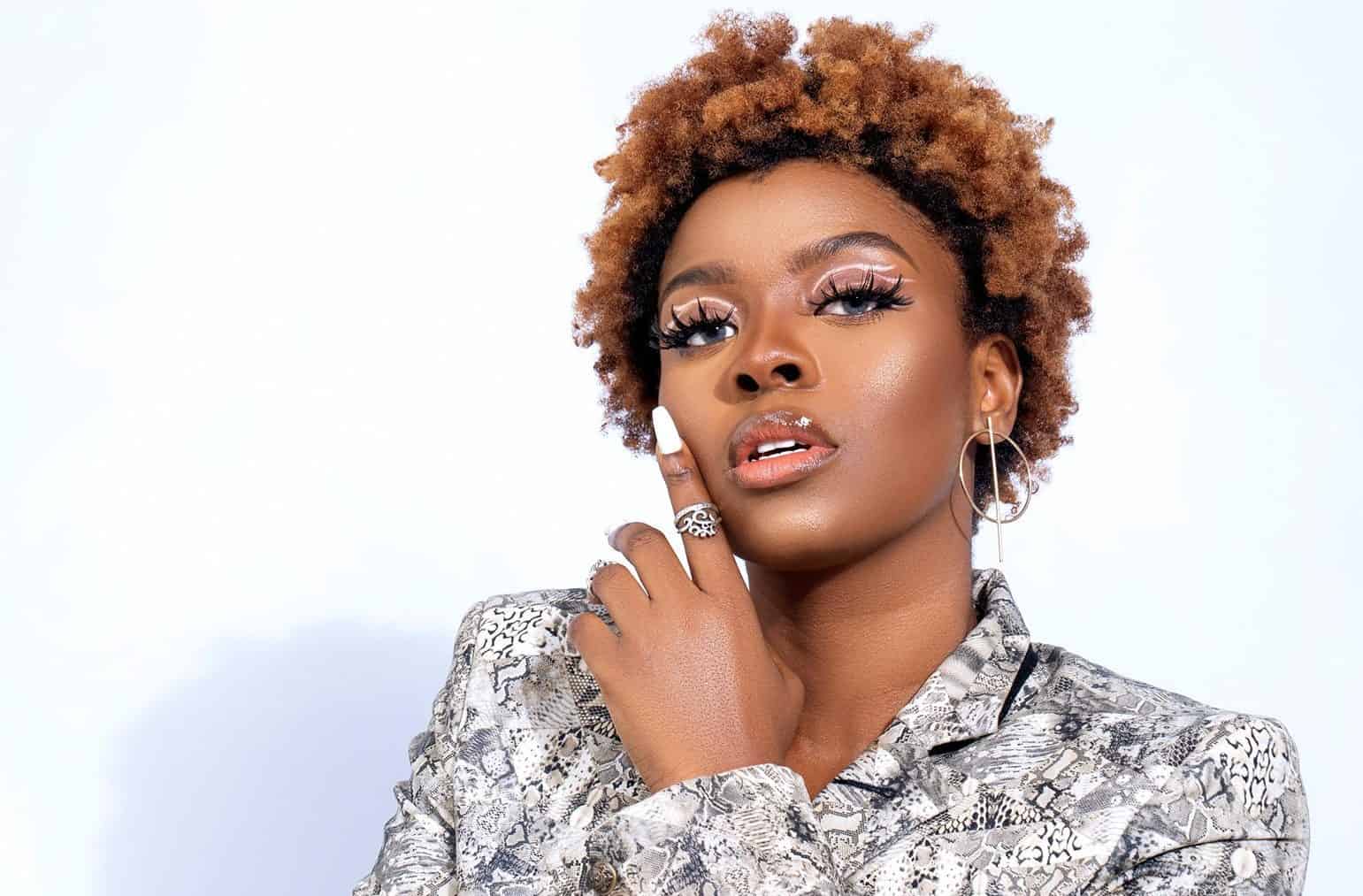 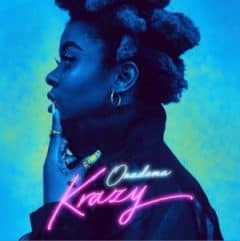 When you’re on the receiving end, betrayal can be very infuriating. In romantic relationships especially, a partner stepping out or continually taking egregious actions to seriously weaken the trust is justifiable grounds for lashing out. On her excellent new single, “Krazy,” Ona Dema sings about her experiences with betrayal from friends and lovers. It’s a song that embodies the moment when the dam finally breaks, and a relationship on its last legs crumbles beneath the weight of lies.

“Krazy” is Ona Dema’s first song in the twelve months since the announcement of her Sony Music West Africa signing, complete with a star-featuring major label debut single. In that time, she’s been working on her chops behind the scenes, and the developments are evident on her new single. Delving into the messier spectrum of romance, the leaps in her craft shine through as she sings with a haunting edge, aptly evoking pain and disgust in her vocal performance.

“You’re calling me wife, the love of your life/you’re telling me lies,” she sings over Marvey’s skulking Afropop percussion and R&B-style piano and guitar chords. Wasting no time to set her plans in motion, the opening bears the hallmark of a serially mistreated lover with receipts, keen to reclaim their time. “Krazy” is not exactly brimming with specific, picturesque details, but the scenario Ona presents with her writing is rich enough to conjure the image of a partner who’d prefer to explain their way out of indiscretions—“and when I talk, you say you dey test me”—instead of being accountable and committing to being better.

This approach gives the song’s perspective even more urgency, an acknowledgment of the events that ultimately serves as further validation for the resolve to exit a toxic relationship. These sort of offending partners will often resort to gaslighting as the tool to keep the cycle going, which is where Ona’s disgust is at its most potent. When she makes her threat on the hook, there’s a slightly hysterical feel to the melody to suggest she can—and, if the new ex doesn’t aid a peaceful exit, will—key your car, mix up your white and coloured clothes in the washing machine, or go whatever diabolical length she deems fit.

Ona’s songwriting also has a relevant pop culture dimension, recalling a popular meme that goes “do you wanna see crazy?” from a sketch featuring popular hood comedian Black Kamaru. Whether “Krazy” takes inspiration from that quip or not isn’t exactly the focus, rather it’s just the sort of random but relevant insight resonant songs inspire. It might also be an indicator of Ona Dema’s readiness to take on a wider market, by making substance-filled music that relates to universal experiences, while being singularly compelling.