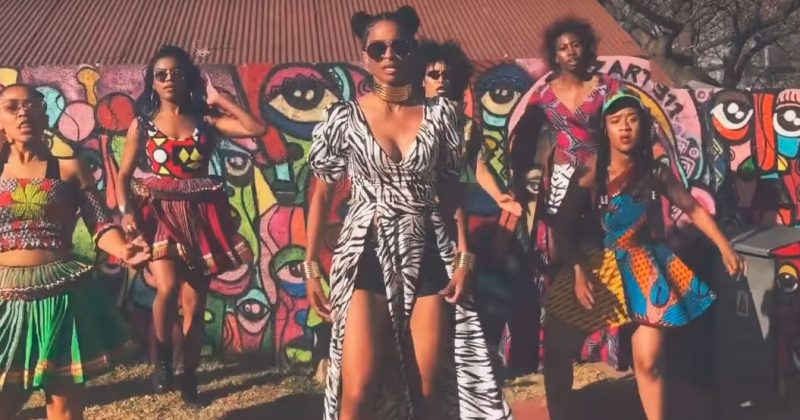 Ciara and Tekno team up for “Freak Me”, a tribute to dancehall and Afropop

During her interview with ‘Harper’s Bazaar’ last year, Ciara was quoted saying “I want to make the world dance”. And she got the ball rolling with “Level Up”, released a month ago. Her latest single however seems to be a better fulfillment of that goal with the song’s international inspirations gotten from Afropop. “Freak Me” speaks to the steamy ambiance of dancefloors, with summer fueled instrumentals to match. The song features a verse from Tekno who sings in an effortless mix of English, Yoruba and Pidgin English. Though his performance carries true Nigerian sentiments, it’s the Tiwa Savage sample heard on the chorus that turns “Freak Me” into the Afropop tribute we’ve been waiting for. Thanks to her songwriting credit, Tiwa’s “Before Nko”, off her ‘R.E.D’ project, is enjoying a new breath of life as fans have taken to the singer’s YouTube to comment on how they found the song through Ciara’s “Freak Me”.

You can watch this video of Ciara dancing to “Freak Me” in Soweto.