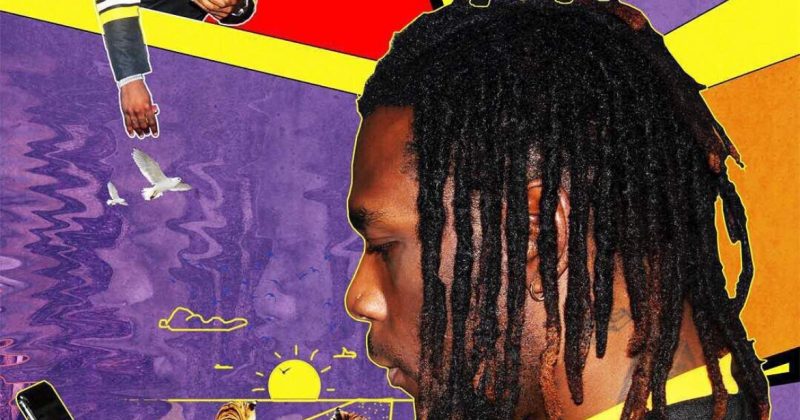 Burna Boy makes mutant Afropop records that feel at once mellow and fire. You don’t know if you want to close your eyes and ride the lightweight buzz of the trumpet harmonies or bump your head in agreement with the beat’s arrangement and his pseudo-conscious lyrics. On the surface, his songs are lightweight, valveless workouts of breathtaking precision, but the warmth of his deeply rich vocals and the passions he stokes with them leave room for narratives outside radio friendly themes of love and partying.

His two new singles, “Gba” and “Deja Vu” are the result of his expansive story arc. Both listen like a part of a bigger story or perhaps a track from a really introspective project, not the singles they are being presented as. But then again, Burna Boy isn’t exactly known for his belief in formats. Having dropped a series of singles this year—“Hallelujah”, “Rock Your Body” and “Chilling Chillin”—you’ll think he’ll be gearing for a new album of some sort but we are getting more singles that will no doubt add to his impressive setlist.

When he comes for his haters over the party driven trumpet and drum riffs Chopstix produces for “Gba”, it doesn’t feel as experimental as it should. It feels like rediscovery, a welcome return to Burna Boy’s infinitely melodious universe where even his enemies aren’t excluded from his feel good melodies. If not for his lyrics like “Shora Ko Ma Lo Dija/ Gimme Gold, Gimme Silver” you’ll never guess from the dancehall harmonies that it’s a your average Burna Boy rant against industry politicking.

Revisist: Burna Boy’s “Like To Party”, the only contender for African summer song of all time

0010
Previous Article Jazzz and Myme release “Owo”, a fresh cut from their ‘Made in Lagos’ tape