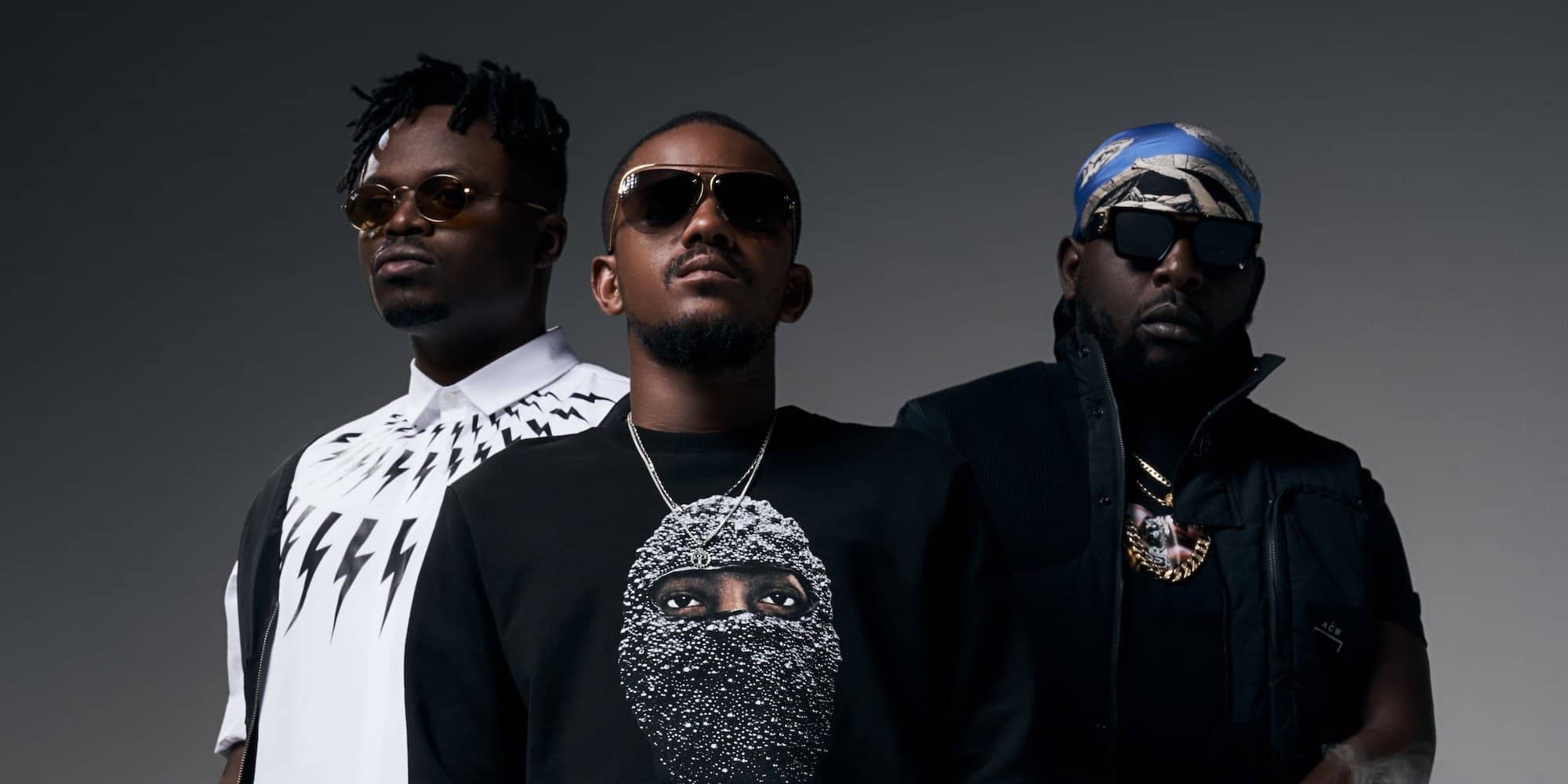 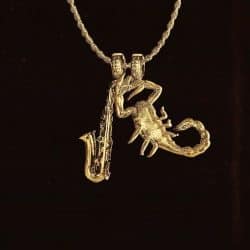 a lush, spacey and virtuosic reimagining

Masego loves Afropop. In the last few years, the singer, producer and multi-instrumentalist has engaged with the current landscape of urban Africa in several capacities, an extension of his rose-tinted love for Africa—South Africa, to be more specific. He’s performed in the rainbow nation a few times; he told GQ that Johannesburg is his favourite city in the world and his stage name is an improvised Tswana translation of the nickname he earned in church.

For the most part, though, his direct engagements with Afropop have mainly leaned into the current Nigerian pop musical climate. The year after his warmly received debut LP, ‘Lady Lady’, he shared a pack that included remixes of three songs off the album, with revamped production from Nigerian experimental beatsmiths TMXO, DOZ and Higo. Not too long after, he tapped Cruel Santino for a remix of fan favourite “Queen Tings,” with additional production from Higo and Le Mav. While he’s taken his time, the expansion to filter his music through the South African-led side of Afropop was always inevitable, and it’s manifested in the form of the Amapiano remix of last year’s hit song, “Mystery Lady.”

Released as part of the late 2020 EP, ‘Studying Abroad’, “Mystery Lady” stood out for its stunning, if unprecedented, pairing with Houston-bred singer/rapper Don Toliver. The Amapiano remix was created in collaboration with Kabza De Small and DJ Maphorisa, the ubiquitous producer/DJ duo who work together under the Scorpion Kings pseudonym, and have remained integral to the House subgenre’s unyielding rise. Where the OG version combined elements of R&B, psychedelic Funk and Hip-Hop for a part-giddy, part-buttery jam, the new remix pulls the song towards a different sonic direction, one that’s lush, spacey and a different flavour of groovy.

Operating on the sweeter side of the Amapiano spectrum, the Scorpion Kings’ production is carried along by the sort of bulbous percussion groove that’s a trademark of the genre and has undergirded a lot of their biggest and best work. As delightful as the rhythmic knock is, what makes the song entrancing is its melodic components: airy piano chords, improvised jazzy keys, swimmy pads, and a few other details that pop in and out to enrich the listening experience. In this atmosphere, Masego’s voice is slightly more woozy, giving a cooler shade to his anxiousness about meeting a lady whose silhouette he can make out but can’t quite fully visualize. On his part, Don Toliver’s warbling feels even more haunted, almost like his memory is playing tricks on him.

A little more than just reimagining, “Mystery Lady (Scorpion Kings Remix)” carries a deeper consequence for the headlining trio. Masego has described his sound as Trap House Jazz, an invariable and consistently exciting merger of those three distinct sounds. Amapiano itself is honed by influences from Deep House and Jazz, both of which turn out to be this song’s defining elements. Considering his reverence for South African culture, it’s something of a full-circle moment for Masego, and he clearly relishes it, brandishing his saxophone for a riff improvisation that dovetails with the beat.

It’s trite to say Amapiano is on an upward global incline, but in that hype, it’s always urgent to reiterate the continued role of its originators, popularisers, and the creators in closest proximity to what the sound really, truly means. For the initiated, Kabza De Small and DJ Maphorisa remixing a hugely popular song are on par with their standing as two of the foremost creatives in Amapiano, a genre where unlikely remixes are quite the norm. For the uninitiated, Masego giving “Mystery Lady” the Scorpion Kings treatment is a gesture for those looking to respectfully and wholesomely co-opt South Africa’s increasingly global sound.

ICYMI: READ THE AMAPIANO STORY FROM OUR RECENT ‘SOUNDS FROM THIS SIDE’ DIGITAL COVER