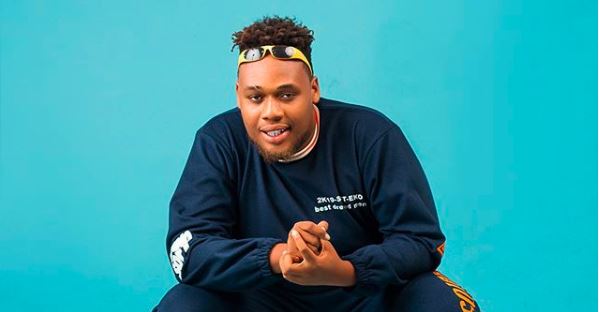 Relationship experts always emphasise the need for partners to communicate their intentions clearly. What they might fail to mention however is that without finesse, this could make relationships seem transactional and ruin the romantic mood. But on “Mind Games”, the latest single from Ejoya, featured artist, Buju, transforms the awkward conversation about what he wants from his lover and what he’s willing to give her in return into an ecstatic, self-assured pop song meant to celebrate the women that are his type.

“As long as sey you go dey for me/ I make sure I give you my money” Buju sings, riding the smooth, lightweight beat IBK produced for the Ejoya single. Buju has continued to grow more acclaim since breaking out with “Spiritual” last year. His very visible fanbase show their support with daily requests for the release of the Burna Boy feature Buju hinted on social media. But while we wait on that, Buju keeps us entertained with his feature on “Mind Games”.

Listen to “Mind Games” by Buju and Ejoya below.

0000
Previous Article Rap Song of the Week: Martyn’s “Can’t Get No Sleep” is the sound of an artist on a mission