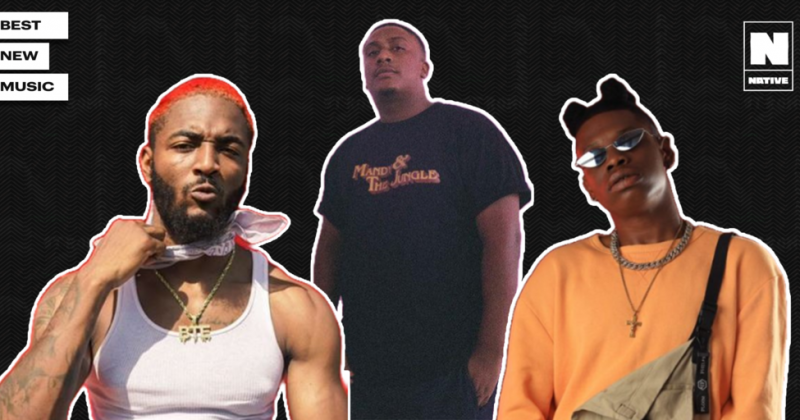 GMK has marked himself out as one of the most talented and focused young producers in these parts for some time now. The music speaks for itself, and from working closely with NATIVE 003 cover stars, Santi and Odunsi (the Engine) for some of his best hits, to working on a Grammy nominated song off ‘African Giant‘, he’s definitely made his mark on the scene.

To start off the year, he’s just released his first single “Strong and Solid” which sees PrettyBoy D-O and Sugabana reuniting for another confirmed hit. The pair first teamed up back in 2018 for “Terminate”, one of the standout tracks from PrettyBoy D-O’s debut tape ‘Everything Pretty’.

The best music is the kind you can feel, and this is what “Strong & Solid” benefits greatly from. GMK’s infectious & catchy beat does what it needs to get the party started, while the song’s lyrics hone in on the message which anyone from any walk of life can relate to. Sugabana’s chant-worthy bridge saying: Wetin una want from me? Everyday me give you the best of me, shey na until you kill me ni? drive’s the song’s overall message home, while the beat drop will definitely get listeners moving.

D-O and Sugabana through this song continue to show us that they are a formidable pairing, truly representing a melding of two different facets of the culture. We’re expecting Strong & Solid to get plenty airplay over the next few months, serving the streets another anthem.

Listen to “Strong and Solid” below.

Next Article Where were you: “Party in Art” showed the depth of the art scene in Lagos