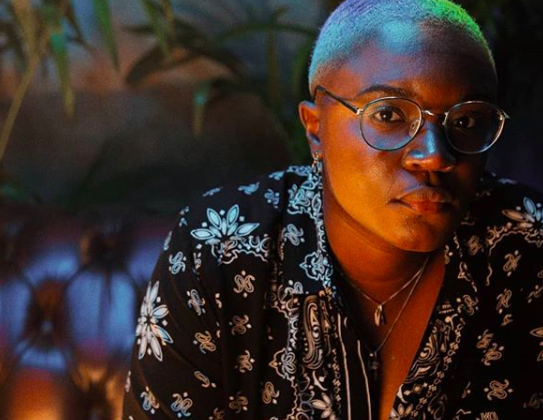 Amaarae invites listeners into the mysterious world of “LIKE IT”

Last week, Amaarae released her latest single, where she invited listeners into her psychedelic world. Now, she has released an accompanying music video for “LIKE IT” in a bid to whet our appetites for her upcoming project. 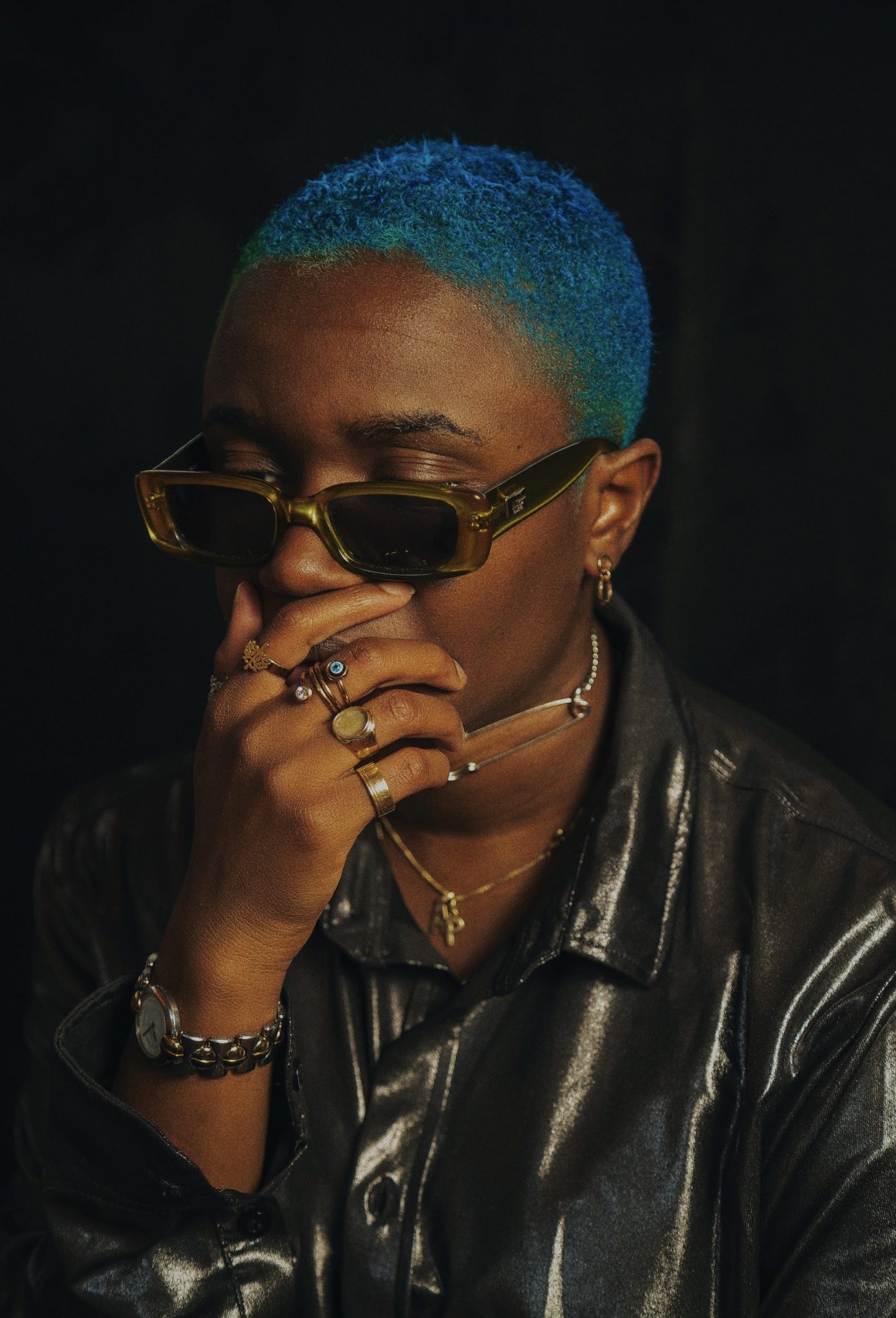 The North Production-directed video is a mystery into the unknown world of the brothel Amaarae visits, with a fluorescent sign hanging outside the hotel, inviting her in with the words ‘Welcome to the Unknown’ imprinted boldly.

When inside, Amaarae comes in contact with many of the inhabitants of the brothel; from androgynous dancers, strippers to clowns to children and little men playing the piano, each new face more intriguing than the next.

The music video for “LIKE IT” is different from what listeners may have expected, seeing as the track itself at face value, is an R&B song which infuses afrobeats and dancehall inspired rhythms to create a romantic bop. Amaarae herself explains, however, that

We wanted to take the viewer on a trip. Throughout the video, you see the main character chasing after something but we don’t know what it is. I don’t even think she knows what it is but she’s intrigued and she needs to follow her instincts.

ICYMI: Chidinma delivers a heartfelt performance in the music video for “Nobody’s Fool’