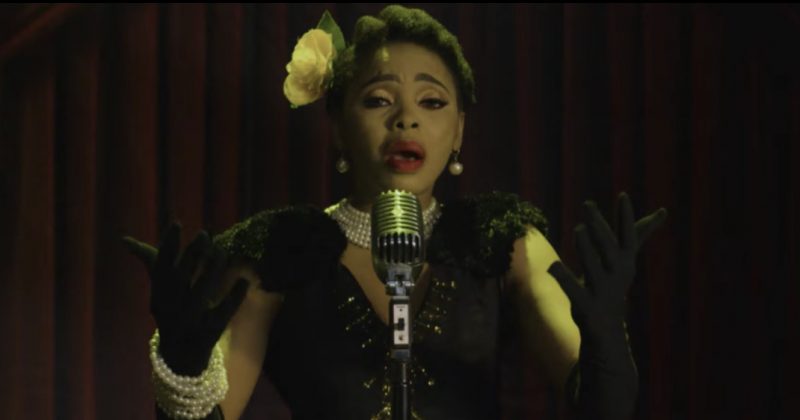 The official soundtrack of the highly anticipated film directed by Imoh Umoren, “The Herbert Macaulay Affair” was released  earlier today. Singer/songwriter, Chidinma was enlisted for the soundtrack and delivers her most heartfelt rendition, titled “Nobody’s Fool”. 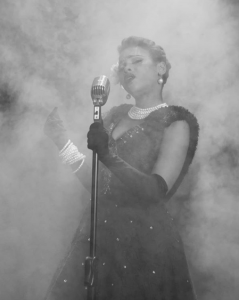 “Nobody’s Fool” is a piano-led solo by Chidinma, who is clad in a black flowing dress and pearl accessories for the accompanying video. Her appearance is reminiscent of 19th century cabaret singers in Europe, which further adds to the film’s retro aesthetic.

Her powerful evocative lyrics match the film’s serious subject matter as clips from the film are included alongside cameos of Chidinma. “I am nobody’s fool, nobody’s tool to be used and abused” she sings, possibly hinting at the series of protests led by Herbert Macaulay against the unfair treatment of Nigerians by British colonial masters.