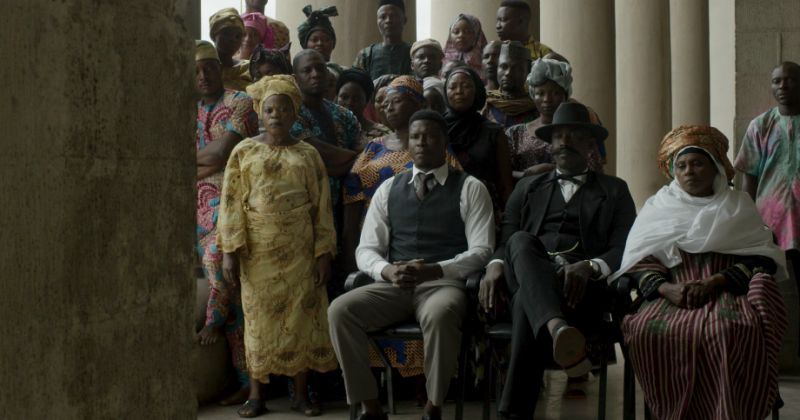 The new trailer for the highly anticipated film directed by Imoh Umoren, ‘The Herbert Macaulay Affair’ was released on yesterday on Independence Day. Set for release on the 25th of October, the movie focuses on the late Herbert Macaulay, who is dubbed the father of Nigerian nationalism and was one of the key figures in Nigeria’s independence from British colonial rule.

The trailer shows lead actor, William Benson who plays the role of Herbert Macaulay, inciting fellow Nigerians to stand up against their oppressors and leads protests in this fashion. The movie release ties in perfectly with the ongoing Independence Day conversations and is pertinent for any Nigerian interested in learning more about their country’s history.

0000
Previous Article In Conversation with Teezee on Brazil, Yoruba deities and preserving our culture