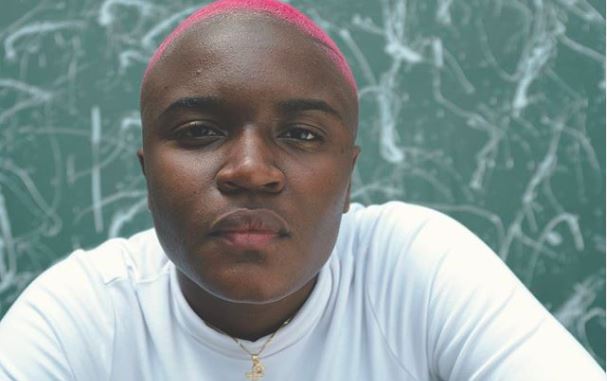 Gafacci is gearing to release a new EP, ‘Tash BNM’, his follow up to last year’s ‘Ahunda’, which featured Joey B. To announce and build anticipation for the project, the Accra-based producer has shared the lead single, “Like Water”, featuring Amaarae.

The beat Gafacci produces for “Like Water”, mixing sweeping and erupting synth harmonies with traditional drum riffs and droning synth samples bears some semblance of the serene rush of waves at the beach. Over the summery and tropical EDM-influenced beat, Amaarae sings of love with the same lazy sway of the beat as her vocals disappear down vocoded halls of mirrors that affords her the space to deliver only two lines the whole 3-minute length of the song; “She wants a Love who go cool am down like Water/She Wants a lover who go give am give am ginger”.

You can stream Gafacci and Amaarae’s “Like Water” below.

ICYMI: Listen to Amaarae and Wande Coal’s “Spend Some Time”

Next Article See Skales in Video For New Single, “Ego”