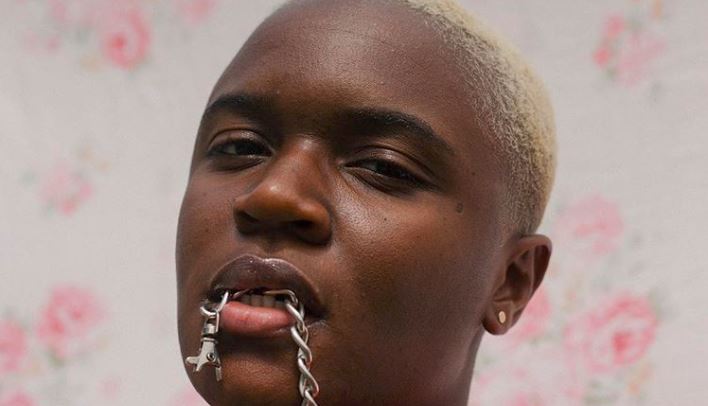 With just one EP, ‘Passionfruit Summer’, and a handful of singles, Ghanaian singer-songwriter, Amaarae has already crafted a transfixing style. Her reputation for hushed and silky R&B bops reached Nigerian audiences through collaborations with artists like AYLØ and her contribution to the Art X Live ‘Sonic Archives’ showcase that took place in Lagos last year. She continues to expand her reach to more mainstream audiences as she features Afropop veteran, Wande Coal for her romantic new single, “Spend Some Time”.

Obedworld and Rvdicalthekid are credited for the laid back production on “Spend Some Time”, melding Afropop drum riffs and percussion with ambient dream-pop synths to hypnotic effects. Amaarae’s vulnerable romantic sentiment, “I need your time/ I need your rhythm/ Need you to be mine” is echoed in her subdued tone, Wande Coal’s glassy falsetto, the sparse production and the retro-disco dancehall themed music video David Nicolsey directs. Though Wande Coal doesn’t make an appearance in the video, his absence is fitting for a song about the longing feeling for an unavailable lover.

Listen to “Spend Some Time” below.