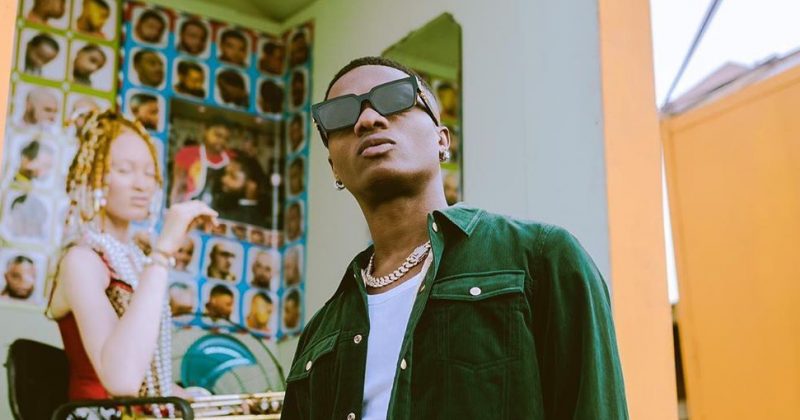 3 songs off Wizkid’s ‘Soundman Vol. 1’ we think should be made singles

Last Friday, Wizkid surprised fans with a new project, ‘SoundMan, Vol. 1’. Even though we didn’t get his highly anticipated album, ‘Made In Lagos’,  which he’s been teasing all year, ‘SoundMan’ is a superb placeholder. Featuring seven new tracks, the project sees Wizkid on top form, as it pairs his intoxicating melodies with colourful beats from producers Kel P, Blaq Jerzee and newcomer, London.

Although the EP came out with very little warning, Wizkid’s superstar status was enough to generate immediate buzz, however, there’s bound to be sustained promotional efforts to keep the fanfare going. With Nigerian music being a singles-driven space, we’re expecting a few of the songs off ‘SoundMan’ to take off and be the next big hits. While every song on the project is strong enough to be pushed as a single off the album, we’ve chosen three of our favourites that should become huge hits if pushed as singles.

Afropop definitely draws influence from other genres, none more explicit than Caribbean pop. Wizkid himself went the afro-Caribbean route with his previous album, ‘Sounds From The Other Side’, and he taps into the sultry side of the dancefloor-driven genre on standout bop, “Jam”. Featuring reggae superstar, Chronixx, both singers flow seamlessly, delivering the type of smooth melodies that would fit perfectly into any radio playlist, and could easily explode into one of the biggest songs with steady rotation on the audio only medium.

“Cover Me”, the third track off ‘SoundMan’, is cut directly from Wizkid’s hitmaker cloth. He starts the song off singing “Tonight, where the party dey?”, setting the pace for a clear party jam. Kel P’s light keys, blaring horns and swinging drums capture the mood perfectly, creating a groove that makes it impossible to sit still. With a party-themed music video, Wizkid could embellish the intentions for “Cover Me”, increasing its efficacy on dancefloors during detty December and beyond.

After the hustle and bustle of the previous 11+ months, the final weeks of the year offer a chance to take stock, decompress and look forward to the coming year. With that, Wizkid’s “Ease Your Mind” serves as the perfect soundtrack for this period, as the singer encourages listeners to look to the future with optimism. With its relatable theme, “Ease Your Mind” has high potential to become a fan favourite with the right promotion across all mediums.