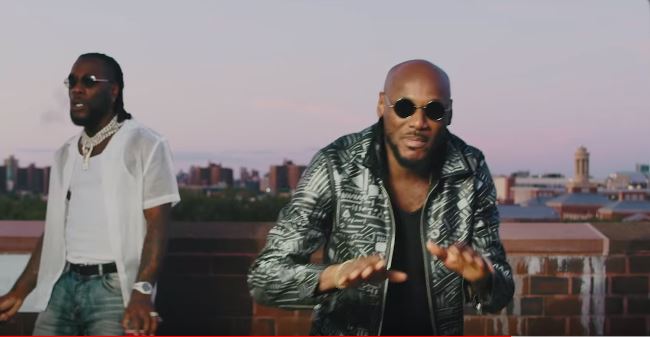 2Baba’s has just released his seventh solo studio album, ‘Warriors’. The afropop veteran announced the LP last weekend, unveiling its star-studded tracklist. ‘Warriors’ is now available for listening in its entirety, and it includes tracks with Burna Boy, Wizkid, Tiwa Savage and Olamide. He’s also shared the music video for “We Must Groove”, the celebratory cut with Burna Boy. The Patrick Ellis-directed shows 2Baba and Burna singing their lyrics with a carefree attitude, as well as extras who highlight the song’s feel-good direction.

You can stream ‘Warriors’ and watch the video for “We Must Groove” below.

ICYMI: 2BABA IS HAVING A GOLDEN CAREER MOMENT LIKE NO OTHER ARTIST FROM THE LAST TWO DECADES