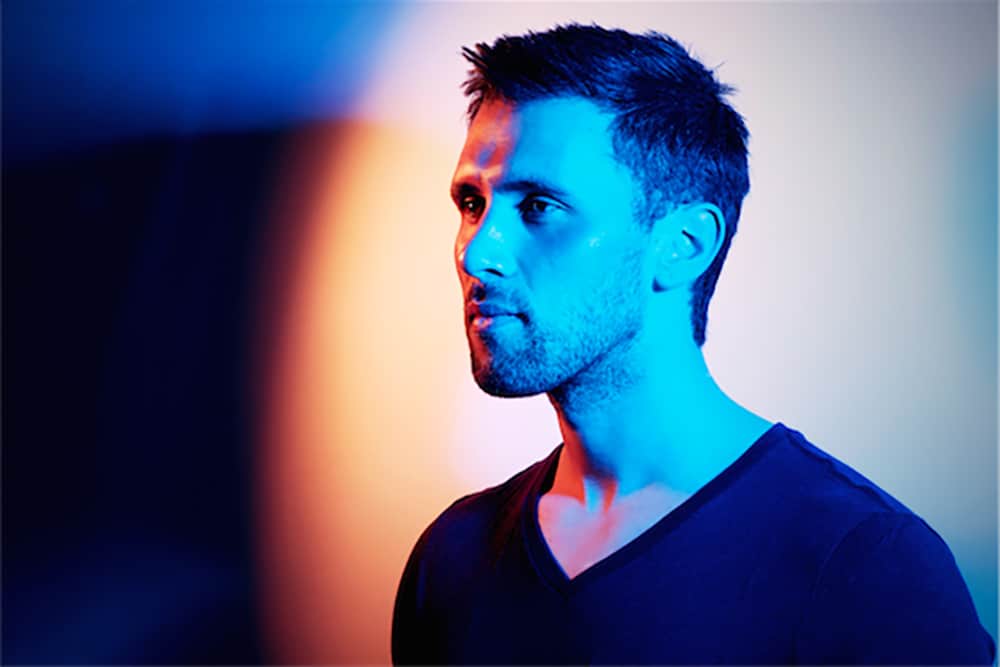 A strong contender for song of the year

There is a saying that you never actually find good music, you stumble upon in it, in the same manner one would find true love or money lost on the ground. But when you do find good music, nothing in that perfect moment will sound more right than the fusion of drums, synths and snares streaming into your ears. This is one way to surmise Riton’s latest single “Money”, (but only because it would be inappropriate to just type “fucking amazing!” in all caps).

To give a bit of context, Riton is a British house music DJ who got nominated for a Grammy last year for his feature on Kah-Lo‘s single “Rinse and Repeat”. “Money” is Riton’s eclectic new single and it already sounds like another win for the DJ.

Riton uses the same after-hours acid house style you hear on “Rinse and Repeat”, but unlike the former track’s mantra style chant, Mr Eazi and Kah-Lo bring melody to the tempo. There are beautifully layered vocal samples, a shiny verse from Davido and when it fully comes together, “Money” is an unusual but lush variant of Afropop like we have never heard before. It’s a long 9 month run till the end of the year, and Riton’s “Money” is already an early contender for song of the year with no competition in sight.