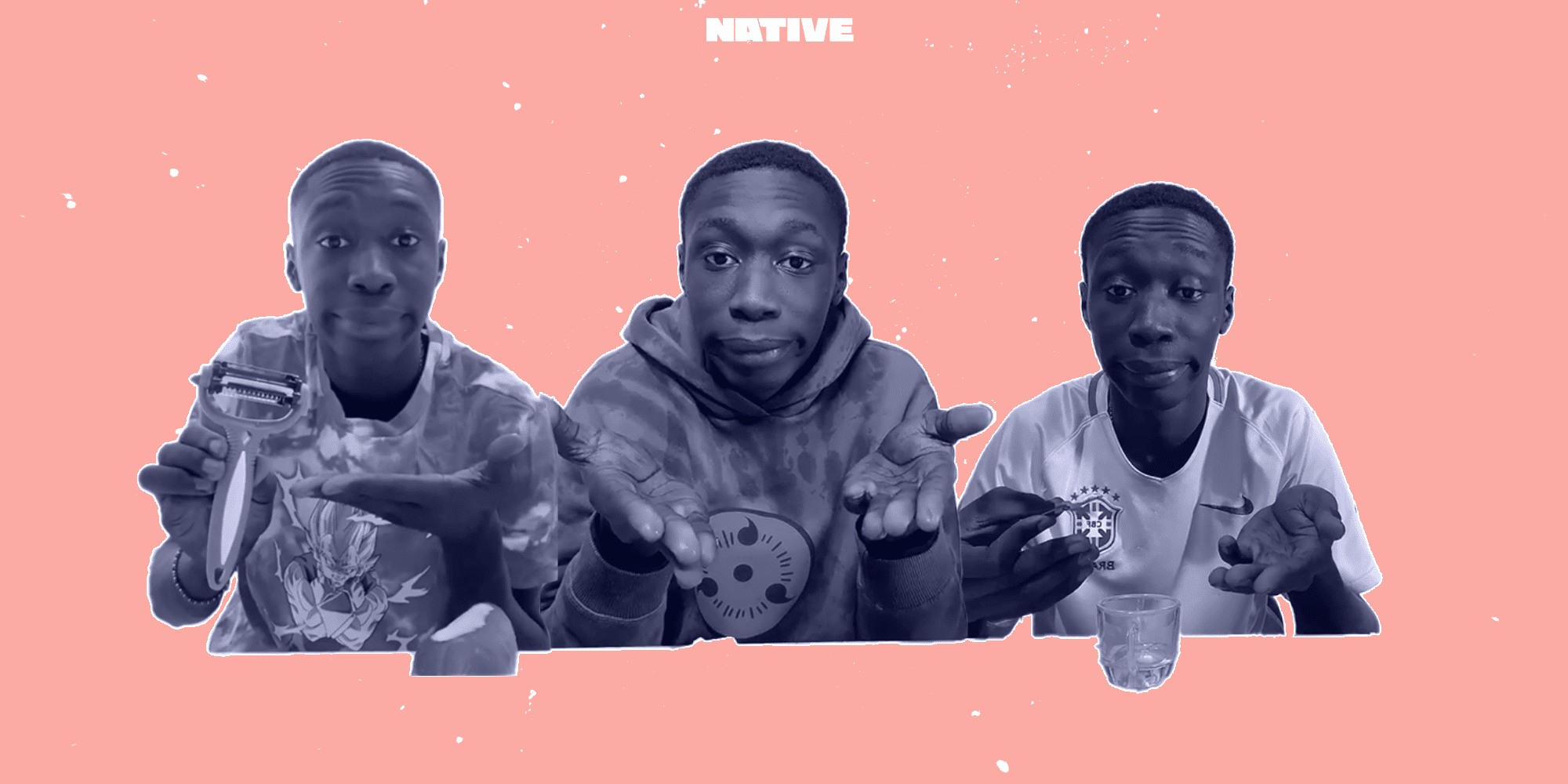 the first African TikToker with over 100 million followers

Comedy has always been a currency to wrangle Internet fame. Over the years, the face of comedy has consistently shifted, moving from live in-person comedy experiences to staying connected through social channels from Vine to Thriller to TikTok and more. In the past few months especially, the need for laughter and moments of joy has mattered more than ever before. The lockdown period during the peak of the pandemic has heightened the need to connect to others through the sharing of laughter.

Through these difficult times, internet comedy soared, bringing joy and light to many people around the world and providing them healing in a time where we were disconnected from loved ones. It is in no way news that TikTok became one of the most engaging platforms this year with the power to connect people around the world through the shared language of laughter.

Names such as Elsa Majimbo, James Brown, and more have populated timelines as their distinct brand of comedy met the demand for much-needed entertainment. Their ability to connect to people and make them feel seen while maintaining their unfiltered sense of confidence has made them popular fixtures on the Internet. Among this new generation of comedians is 21-year-old Senegalese TikToker, Khaby Lame who recently made comedy history as one of the most followed Africans on TikTok with over 100 million followers.

Born Khabane Lame but better known as Khaby, the young African TikToker based in Italy made viral fame last year during the lockdowns last year. He is known for his short comedy skits where he sarcastically points out people who make simple tasks seem difficult. The 21-year old comedy star first gained traction for his videos in 2020 after losing his job as a CNC machine operator in 2020 and taking to online comedy to pass away time.

From factory work to fame, Khaby’s job loss gained him enough free time to build on his comedy skills and create his own brand of humour–making people feel silly. Whether by divine faith or not, the young star has been able to break the mold and stand out at a time where many were looking for a distraction from the traumatic events of the past year.

Now Lame’s star is shining brighter than ever. Over the past few months, he’s built a network of loyal followers moving from 40 million to 65 million TikTok followers between April and June this year. Over the past few weeks, these numbers have only continued to increase as he hit the 100 million follower mark on the video-sharing app. The ‘Gen Z Mr Bean’ as he’s called, is only rivalled on TikTok by Charli D’Amelio, an American teenager whose dances have attracted him over 122 million followers on the platform.

With a growing network of followers and fans, the TikTok megastar is only expected to soar higher in the coming months and his current win could hint at TikTok’s eventual foray into African-focused content. Recently, in July, the Chinese-based app announced a cash grant for 20 South African creators for a sum of 860,000 rands (approx. $57,000) in addition to mentorship on content creation and curation. It’s already begun scouting local influencers on the platform in preparation for a full African roll-out. While it’s yet to be seen how this will take off in the coming months, it’s a step in the right direction for young comedic talent on the African continent.